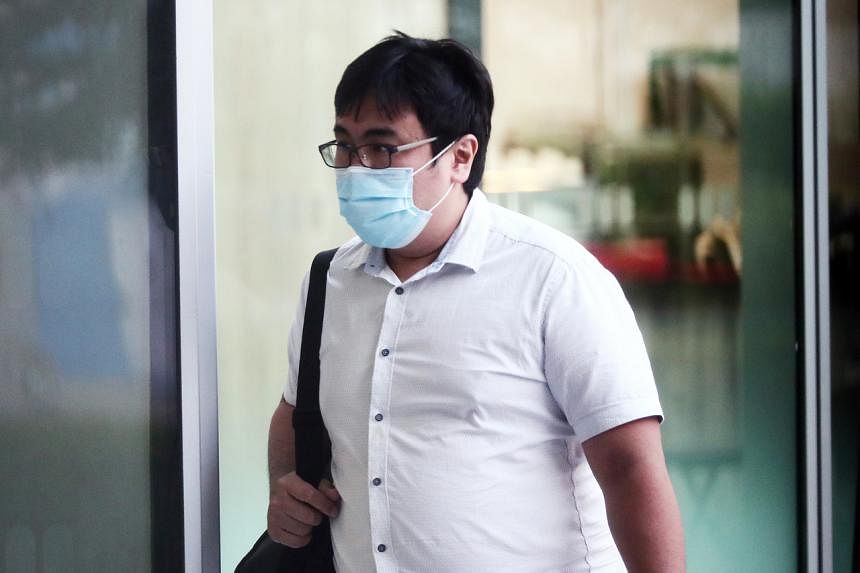 SINGAPORE – A researcher from the National University of Singapore (NUS) cheated the school out of more than $39,000 and used it to buy items such as a radio and equipment for his car.

Thomas Teh Kok Hiong, 42, who is no longer with the NUS, was sentenced on Monday July 25 to 20 weeks in prison.

Teh, who was with NUS’s biomedical engineering department, pleaded guilty last month to five counts of cheating and two counts of forgery.

Eighteen other counts were considered at sentencing.

He has since made a full restitution.

In previous proceedings, the court heard that Teh submitted 22 requests to NUS to fraudulently receive some $39,500 between 2010 and 2018.

Investigations revealed that he made false and inflated claims, as well as expenses he did not incur, such as purchases made by his family.

These claims are made to NUS through an electronic system, which requires staff to enter details of their expenses and supporting documents such as invoices or receipts.

Registrations go past the administrative staff before the money is disbursed.

Deputy Attorney General V. Jesudevan told the court that staff members had not carried out any physical checks to verify whether the goods had been delivered and had confidence in the authenticity of the claims.

He added: “To avoid detection and give legitimacy to these misrepresentations, (Teh) altered receipts and invoices.”

It turned out that the expenses he claimed for consumables for the projects were either made up or were his personal purchases.