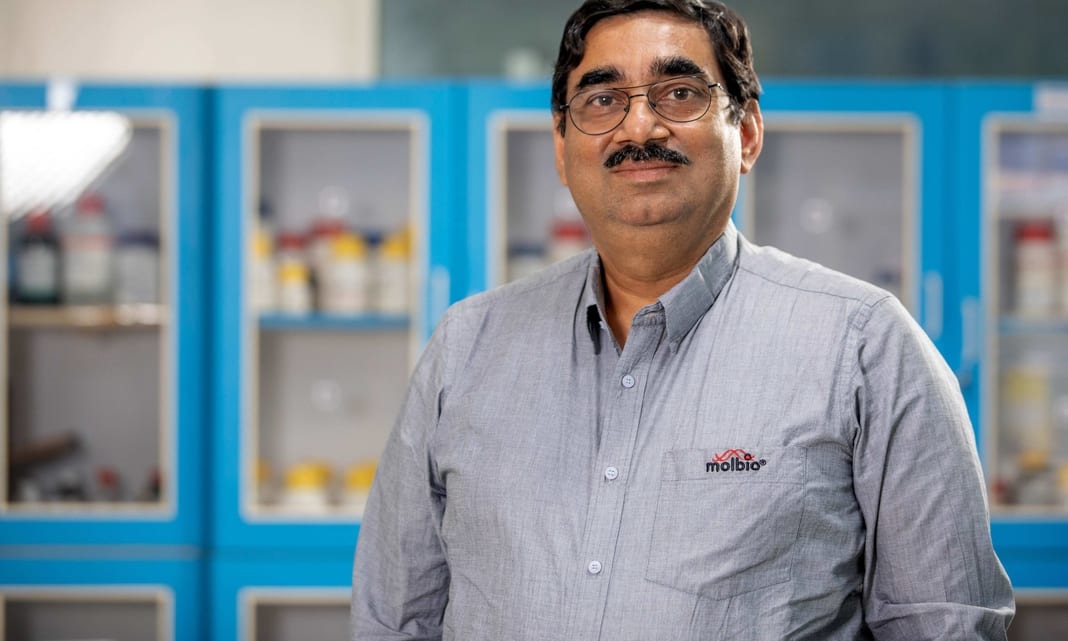 The Infosys Science Foundation on Thursday announced the winners of the 2021 Infosys Prize for their contributions to science and research in six different fields: engineering and computer science, humanities, life sciences, mathematical sciences, physical sciences and social sciences . The annual award, one of the most prestigious science and research awards in India, recognizes outstanding talents for their contributions to science, research and technology.

The work undertaken by the laureates this year addressed pressing challenges: studying the effects of climate change on fragile ecosystems, designing a robust indigenous platform for rapidly testing diseases like covid-19, better understanding nuclear force, and addressing issues such as sexuality violence.

Read also : The gap between scientists and laypersons is great everywhere

Chandrasekhar Nair, Chief Technology Officer of Molbio Diagnostics in Bengaluru, received the Engineering and Computing Award for the development and large-scale deployment of TrueNat, a new point-of-care testing platform for diagnostics medical devices based on PCR. TrueNat has tested millions of cases of covid-19 and diagnosed multiple infectious diseases, including tuberculosis, around the world.

PCR or polymerase chain reaction based assays allow genes (human or infectious pathogens) to be tested directly from patient samples and are considered the gold standard for testing many infectious diseases including covid -19. The high cost and complexity of test platforms mean that their use is limited to sophisticated laboratories. But Nair has created a rugged, battery-operated PCR device that requires minimal training and can be deployed on a large scale in any environment. The TrueNat platform includes a portable machine and disposable cartridges, which can test over 30 diseases in less than an hour.

Mahesh Sankaran, of NCBS in Bengaluru, received the award in the life sciences category for his work on the ecology of tropical savanna ecosystems and his contributions to maintaining the biodiversity of important Indian ecosystems.
(Press document)

In Mathematical Sciences, the prize was awarded to Neeraj Kayal of the Microsoft Research Laboratory, Bengaluru, for his contributions to â€œcomputational complexityâ€. Kayal’s work on algebraic calculus includes the development of deep lower bound techniques proving the limits of this natural model, as well as the design of efficient algorithms for the reconstruction and equivalence of such algebraic circuits. Efficient algorithms are essential in many aspects of modern life: in everything from transportation to security to internet access. His work on complexity theory provides the mathematical tools to understand the efficiency and limitations of algorithms.

This year’s award in the social sciences was awarded to Pratiksha Baxi of the Center for the Study of Law and Governance, Jawaharlal Nehru University, New Delhi, for her pioneering work on sexual violence and jurisprudence.
(Press document)

In physical sciences, the prize was awarded to Professor Bedangadas Mohanty of the National Institute for Scientific Education and Research, Bhubaneswar, for his investigations into nuclear force. At the Brookhaven National Laboratory, USA, and the European Organization for Nuclear Research, Mohanty determined the transition temperature of quark-gluon plasma into hadronic matter, observed heavy antimatter nuclei, interactions nuclear spin-orbital angular momentum and other effects in quark-gluon plasma. By understanding nuclear power in detail, we can better harness nuclear power. It is a subject that is also of interest to astronomers, nuclear chemists and physicists, among others.

In addition, the Human Sciences Prize was awarded to Dr Angela Barreto Xavier, of the Institute of Social Sciences, University of Lisbon, Portugal, for her in-depth analysis of conversion and violence in the Portuguese Empire in India, especially in Goa.

This year’s award in the social sciences was awarded to Pratiksha Baxi of the Center for the Study of Law and Governance, Jawaharlal Nehru University, New Delhi, for his work on sexual violence and jurisprudence. Baxi’s analysis reveals how gender violence is reproduced in legal practice. His work combines legal studies, sociology and anthropology and has influenced a growing field of inquiry into the social life of law.

Read also : Supervision of future scientists from Jammu and Kashmir