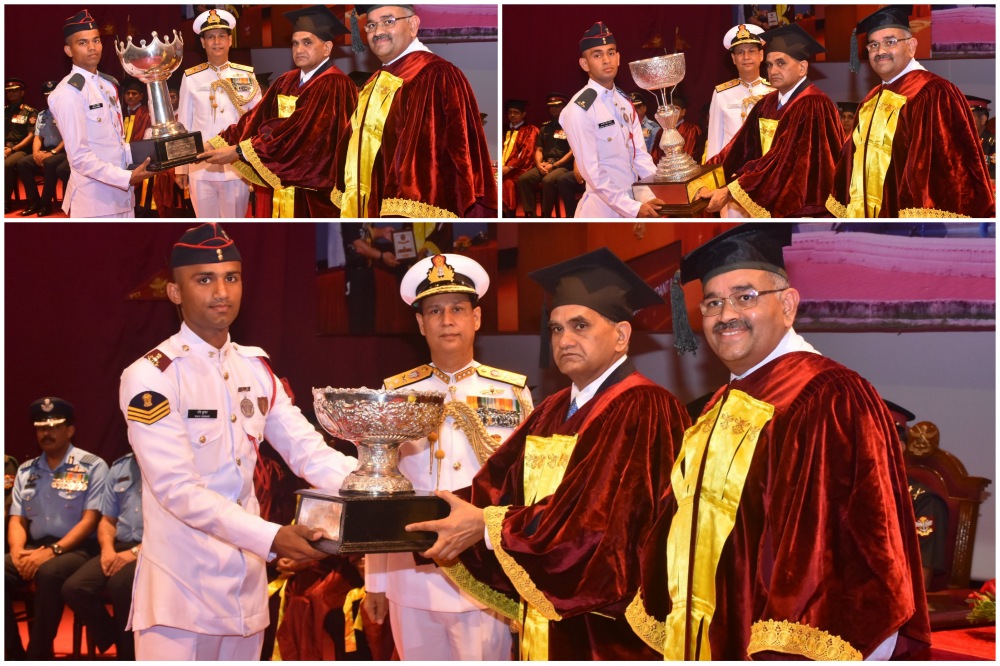 Pune, 29 he National Defense Academy 142nd NDA Course Convening Ceremony was held at NDA Habibullah Hall on 29 May 2022. The chief guest for the occasion was Amitabh Kant, CEO of NITI Ayog .

234 cadets graduated from Jawaharlal Nehru University, including 41 cadets in science stream, 106 cadets in computer stream and 68 cadets in art stream. 19 cadets from friendly foreign countries also received diplomas during the program. In addition, the B Tech stream consisting of 106 sea and air force cadets also received a “Three Year Course Completion” certificate, as these sea and air force cadets will receive the diploma after completing completed one year of training at their pre-commissioning training academics, namely Indian Naval Academy Ezhimala and Air Force Academy Hyderabad respectively.

Read also Is it too late to be IITian / Top Doctor?

The Guest of Honor was received by Vice Admiral Ajay Kochhar, AVSM, NM, Commander, NDA. The academic report for the spring semester 2022 has been presented. The guest of honour, in his convocation speech, congratulated the cadets of the fainting course for successfully completing their grueling training by one of the world’s top training academics. He congratulated and expressed his sincere gratitude to all the parents who motivated their wards to join this prestigious Indian Armed Forces “Tri Services” training institute; one of the most combat-oriented armed forces in the world.

Cadet Quartermaster Sergeant Ravi Kumar of Mike Squadron placed first in the science stream with an FGPA of 8.02 and was awarded the Commander’s Silver Medal and the COAS Rolling Trophy presented by General K Sundarji, PVSM (retired).

Battalion Cadet Warrant Officer Shivam Kanhaiya of Kilo Squadron placed first in the IT stream with an FGPA of 8.34 and was awarded the Commander’s Silver Medal and Admiral’s Rolling Trophy presented by Admiral Sureesh Mehta, PVSM, AVSM, ADC, Chief of Naval Staff.

Divisional Cadet Captain Suraj Kumar of Hunter Squadron ranked first in the Social Sciences stream with an FGPA of 7.54 and was awarded the Commander’s Silver Medal as well as the CAS Trophy presented by the Chief Marshal Air NC Suri, PVSM, AVSM, VM (retired).

Divisional Cadet Captain Anmol Singh Kondal of Charlie Squadron placed first in the B.Tech stream during the six-semester training at NDA with a GPA of 7.90 and was awarded the silver medal of the commander and the CISC trophy presented by IDS HQ.