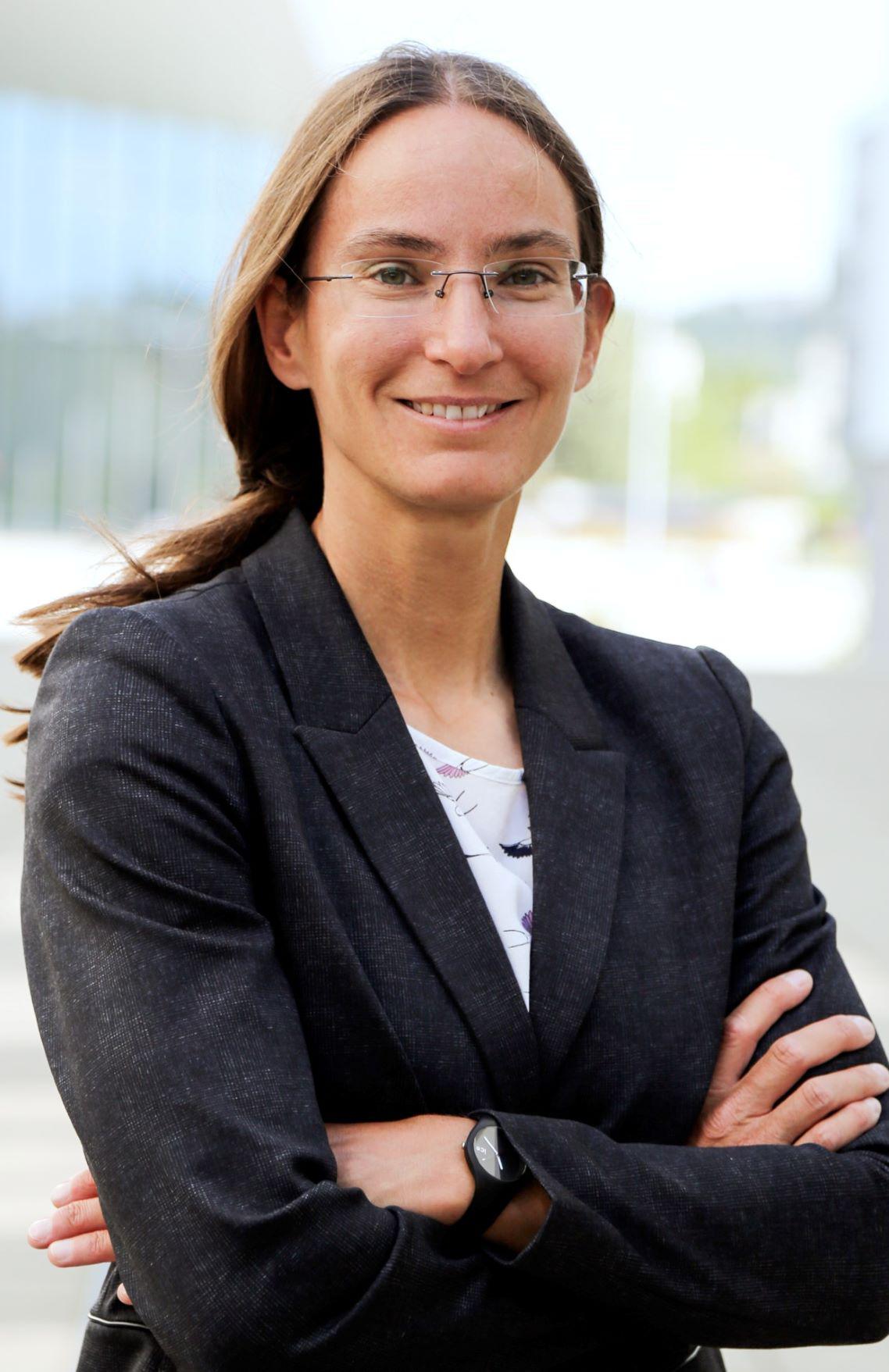 In a four-year field research program led by EPFL, in association with several other Swiss institutions, scientists will aim to understand the ecosystem of the Greenland fjords in the context of climate change. They plan to study the impact of accelerating glacier discharge and soil erosion on fjord nutrient cycling, marine resources and cloud formation, as well as the impact on the means of local subsistence.

The fjord region of southwest Greenland is home to nutrient-rich waters teeming with life. Fishing has been the main means of subsistence for the inhabitants of this region and has been for thousands of years. Due to climate change, the ecosystem is changing rapidly and this change in dynamic system poses major challenges to the local population. Greenland’s glaciers are melting and releasing new types of nutrients into the water, which fuel greater phytoplankton blooms and alter the marine ecosystem. This in turn affects the chemical composition of the atmosphere and the mechanisms of cloud formation; these clouds determine the surface radiation balance and the melting of glaciers. In short, the entire ecosystem is impacted by climate change. So what should the people of Greenland expect in the years to come?

This is one of the many questions that the four-year interdisciplinary research program, entitled GreenFjord, will try to answer. It will start on March 9, 2022. GreenFjord is one of the two flagship initiatives of the Swiss Polar Institute for the next four years; the other, called pamir, will take place in the Pamir mountain range in Central Asia. EPFL’s efforts on the ground in Greenland will be led by Julia Schmale, Tenure Track Assistant Professor at EPFL’s Faculty of Architectural, Civil and Environmental Engineering (ENAC) and based at the EPFL Valais Wallis campus. The research team will also include scientists from the University of Lausanne, ETH Zurich, the Swiss Federal Institute for Forest, Snow and Landscape Research (WSL) and the University of Zurich, with additional support from the Swiss Data Science Center.

Predict changes in the ecosystem

The ultimate goal will be to better understand the ecosystem of the fjord in the context of climate change and thus help improve computer models that scientists can use to predict future changes in the ecosystem and climate of the region, integrating factors such as the loss of glaciers and changes in the food chain. and the carbon cycle. “We will also work with local communities to understand the impact of climate change on them, which is a very important aspect of our project for us,” explains Schmale. “We are working to better understand how carbon and nutrient cycles are changing and what the implications are for biodiversity in the atmosphere, on land and in the ocean. Ultimately, we aspire to know more about the biodiversity of micro and macrofauna; that is, understanding how the food web and potentially fish stocks might change in the future.

In addition to conducting field measurements, scientists will also conduct in-depth interviews with local residents to determine their current and future needs and the villages’ dependence on the fjord ecosystem. This human aspect is one of the six areas of research; the other five are cryosphere, ocean, atmosphere, land, and biosphere. The cryosphere cluster will study the calving process of glaciers and its effect on the marine dynamics of the fjord and on the circulation of nutrients. The ocean cluster will study the physical, biogeochemical and microbiological characteristics of fjord systems with sea and land glaciers in order to predict future changes in the ocean. This study will be conducted using a research vessel equipped with state-of-the-art equipment.

This will be the first time that the entire ecosystem of the region will be studied taking into account the human aspect.

In the Atmosphere Research Group, scientists will use a tethered balloon – Schmale’s main measuring instrument – ​​to analyze cloud-seeding particles from marine and terrestrial sources. ENAC’s Laboratory of Atmospheric Processes and their Impacts (LAPI), headed by Prof. Athanasios Nenes, will participate in this cluster. In the terrestrial group, the research team will assess the release of sediments, nutrients and carbon to the ocean from soil erosion, as well as the potential role of soil erosion as a source of pollution. aerosols. And finally, in the biosphere cluster, scientists will analyze environmental DNA from samples taken from the cryosphere, ocean, land, and atmosphere clusters to assess the current state of biodiversity and its change resulting from the transformation of fjord systems, and how it might respond in the future. .

A focus on the human consequences

“It will be the first time that the entire ecosystem of the region will be studied taking into account the human aspect,” explains Schmale. “That’s what makes our project unique, and it’s part of our approach to be comprehensive in terms of scientific disciplines.”

Summer: exploration of the site in the field

Summer: Collection of samples from the entire region (glaciers, rivers, aerosols, soil and ocean) and interviews with local residents

Summer: Collection of samples from the entire region (glaciers, rivers, aerosols, soil and ocean) and interviews with local residents