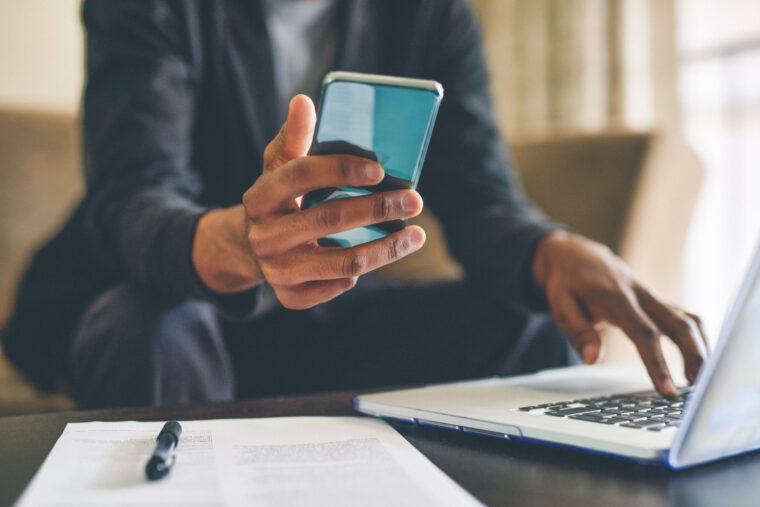 There are more smartphones in the world than people, but little or no networking research by computer scientists includes them.

Patrick Crowley, a renowned expert in computer and network systems architecture at Washington University‘s McKelvey School of Engineering in St. Louis, plans to develop a new software infrastructure that would allow computer scientists to develop systems and networking protocols on smartphones and similar devices. with a three-year, $1.8 million grant from the National Science Foundation (NSF). Such an infrastructure would allow better translation between research innovation and real-world use and commercialization.

He also received a one-year, $299,000 grant from the NSF to investigate whether the Internet’s longstanding challenges of efficiency, complexity, and trust could be better solved with a new communications model.

Crowley, professor of computer science and engineering, said that while most networking research projects are designed to improve the way users, devices and servers connect and communicate, most university researchers in systems only use the Linux operating system, while the most widely used user platforms are iOS and Android operating systems. A new framework would create software that could run on multiple types of devices and allow researchers to more easily assess their work in these common devices.

“Just as it’s easier to search for keys under a lamp post, it’s easier to design research projects within the comfortable confines of available research platforms,” ​​said Crowley, who leads the applied research lab. “The goal of this project is to significantly expand those boundaries.”