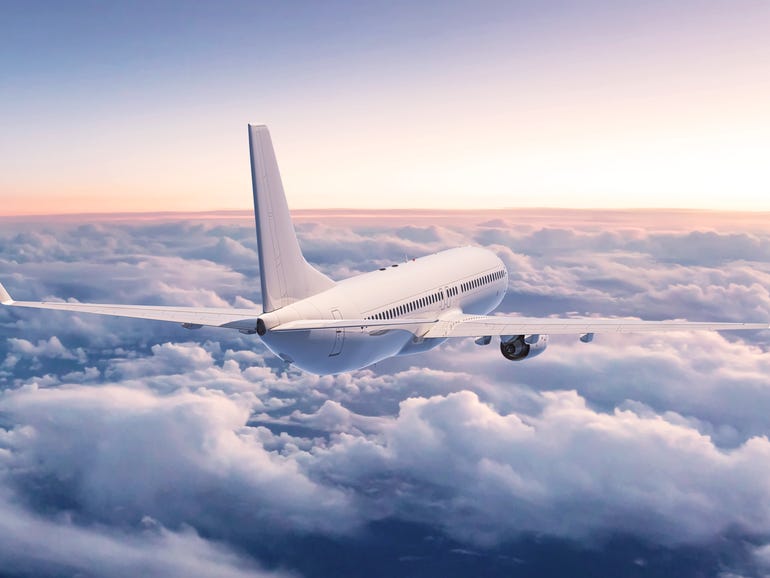 AT&T CEO John Stankey and Verizon CEO Hans Vestberg both wrote a joint letter strongly denying a request from US Transportation Secretary Pete Buttigieg and Federal Aviation Administration (FAA) Chief Steve Dickson to delay the rollout of 5G services on the C-Band spectrum. A day later, the two companies completely reversed course and agreed to a two-week shutdown on all C-Band rollouts.

The past few months have been a tumultuous time for Federal Communications Commission (FCC) plans to let commercial entities operate 5G services on C-band spectrum in the United States. Despite the regulator’s initial claims that these services could operate safely, the FAA, several airlines, aircraft manufacturers, and even air transport worker unions strongly oppose the deployment of C-band. focuses on ongoing concerns that the frequencies used by C-band equipment could potentially interfere with aircraft automated flight and landing systems.

The FCC remains firm in its position that its original investigation and subsequent approval of C-band use was correct and that no danger exists. On his side are several of his former senior students and industry groups like CTIA.

This regulatory tension has already resulted in an initial delay from AT&T and Verizon, with both telcos setting January 5, 2022 as the new launch date for their respective C-Band services. However, since that date was chosen, little movement has been made in the FAA/FCC dispute, leading to the aforementioned request from the Secretary of Transportation and the Chief of the FAA.

The CEOs’ initial response to this request was to characterize their acquiescence to any further delay as “an irresponsible abdication of the operational control necessary to deploy world-class, globally competitive communications networks.” Despite this vehement denial, the two CEOs have now given their approval to this supposed abdication less than 24 hours later.

In a statement to Engadget, Verizon said it “agreed to a two-week deadline that promises the certainty of bringing our breakthrough 5G network to this nation in January, delivered on America’s best and most reliable wireless network.” . Meanwhile, AT&T told the Tech Blog that it also agreed to the two-week pushback, saying it was “confident that further technical collaboration and evaluation will resolve any issues.”

The reason for the rapid and complete reversal remains unknown. It is likely that potential liability for public safety issues posed by potential interference and costly air travel disruptions were a factor. More likely, the thinly veiled hints in the FAA’s request that legal action would follow, if the carriers did not agree to a delay, were also a major driver in this decision.

Now that the delay has been approved, agencies and carriers will spend the next two weeks undertaking a plan to identify “priority airports” that will be excluded from the initial rollout. If all goes well, the agencies expect to be able to authorize C-band deployments on a rolling basis by the end of March 2022. However, if their investigation reveals “unforeseen technical challenges or new security issues”, that too could change.