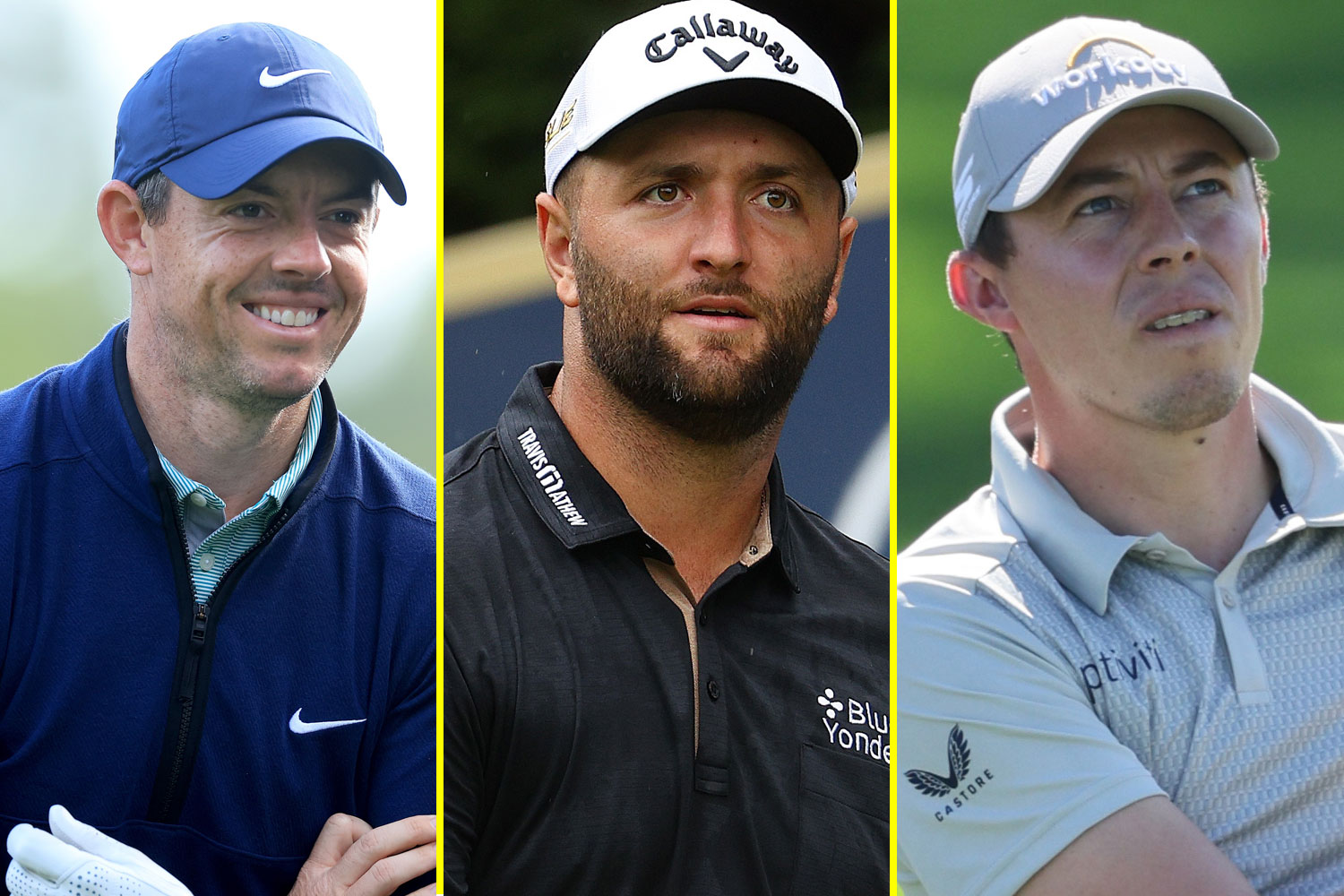 A stellar field is preparing for the BMW PGA Championship at Wentworth this weekend and play has now resumed.

The likes of Rory McIlroy, Matt Fitzpatrick and Jon Rahm are in action in Surrey for the showpiece event of the DP World Tour.

The first round was halted on Thursday night after news broke of Queen Elizabeth II’s death and play was canceled altogether on Friday.

But the action resumed on Saturday morning and an extended day of play will see Rounds 1 and 2 completed.

Sunday will then see the third and final round played out as a champion is crowned.

The tournament takes place from Thursday, September 8 at Sunday September 11.

It takes place at Wentworth in Virginia Water, Surrey.

Sky Sports Golf will show the action in the UK and their coverage will start at 8.30am each day.

Sky Sports customers can stream this live through the app using their mobile devices, tablets or computers.

Alternatively, you can buy a Sky Sports Day Pass from NowTV for £9.99.

To tune into talkSPORT or talkSPORT 2 via the website, click HERE for the live stream. You can also listen through the talkSPORT app, on DAB digital radio, through your smart speaker and on 1089 or 1053 AM.

BMW PGA Championship 2022: what are we saying?

A statement from the DP World Tour read: “The decision to restart on Saturday has been made in accordance with official national mourning guidelines and in consultation with the Department for Digital, Culture, Media and Sport (DCMS).

“The Wentworth event will give players, caddies, staff, volunteers and spectators the opportunity to come together throughout the weekend, not only to express their condolences, but also to celebrate Her Majesty’s extraordinary life.

“The Rolex Series event will now be contested over 54 holes with the intention of finishing on Sunday as scheduled. It is not possible to play the full 72 holes and finish on Monday as we cannot guarantee staff, facilities or site security on Monday due to ongoing plans for the state funeral.

“Throughout the weekend at Wentworth, black ribbons will be made available to people and the flags will continue to fly at half mast.

“In addition, there will be a two-minute silence at 9.50am on Saturday morning at the site to commemorate the life of Her Majesty Queen Elizabeth II, with King Charles III’s proclamation being broadcast on Championship Village television screens from 10 a.m. .”

Wentworth’s West Course has hosted the BMW PGA Championship since 1984.

The course was established in 1922 and was designed by Harry Colt before going through development by Ernie Els in the late 2000s.

The first hole boasts one of the best tee shots in British golf while the short par 5 18th still offers drama throughout.

With four par-5s and four par-3s, Wentworth still offers plenty of scoring opportunities, especially on the back nine.

The field will consist of 144 players before Saturday night’s cut.

Several players have yet to complete their first rounds, so they will be finished on the back nine while the first round two players leave.

Get a cash advance with bad credit