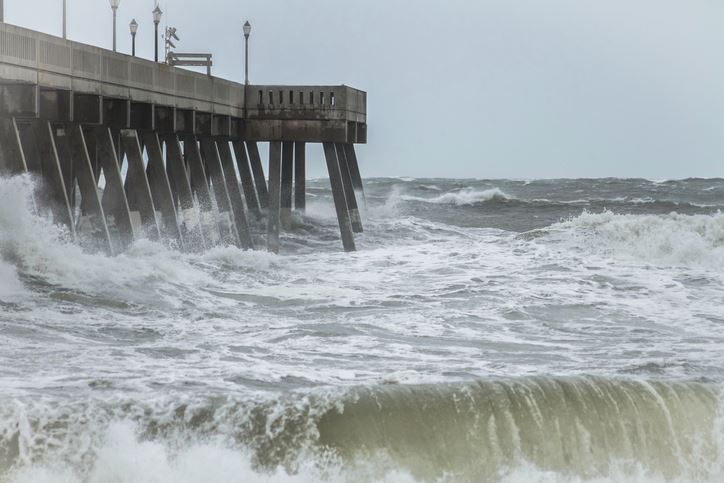 
(journalist)
– The East Coast is in store for a heavy dose of wintry weather this weekend, forecasters say. The National Weather Service says it is “increasingly confident” that a major winter storm will hit the mid-Atlantic region to the northeast starting Friday, reports USA today “Heavy snowfall is very likely in parts of New England, but is also possible farther south along the East Coast, including major metropolitan areas on I-95 from New York to Washington, D.C. “, said the NWS on Wednesday. Forecasters say the storm now forming off the coast of Georgia is likely to meet the criteria for a winter hurricane or a “bomb cyclone”, with pressure readings dropping by at least 24 millibars in 24 hours in a process known as bombogenesis.

The storm is also expected to be classified as a “nor’easter”, with strong northeasterly winds. CNN meteorologist Brandon Miller said the models show a “nor’easter with blockbuster potential” that will peak Friday through Saturday. “This storm is likely to strengthen at a rate and intensity equivalent to the most powerful hurricanes alone, so the upscale potential of this storm cannot be overstated,” Miller said. An NWS bulletin released Wednesday afternoon warned there could be up to 16 inches of snow in parts of Massachusetts and Rhode Island and winds over 60 mph on Cape Cod.

The Boston Weather Service office also warned that coastal flooding “is a concern thanks to Saturday’s astronomical tides.” The office says the exact track of the storm is still uncertain. Axios notes that computer modeling systems differ on how far the heavy snow will reach west. The US GFS model predicts the heaviest snow and blizzard conditions will be confined to eastern New England, while the European model shows heavy snowfall from New Jersey to Maine, with 1 to 2 feet of snow reaching cities like New York and Boston. (Read more winter weather stories.)