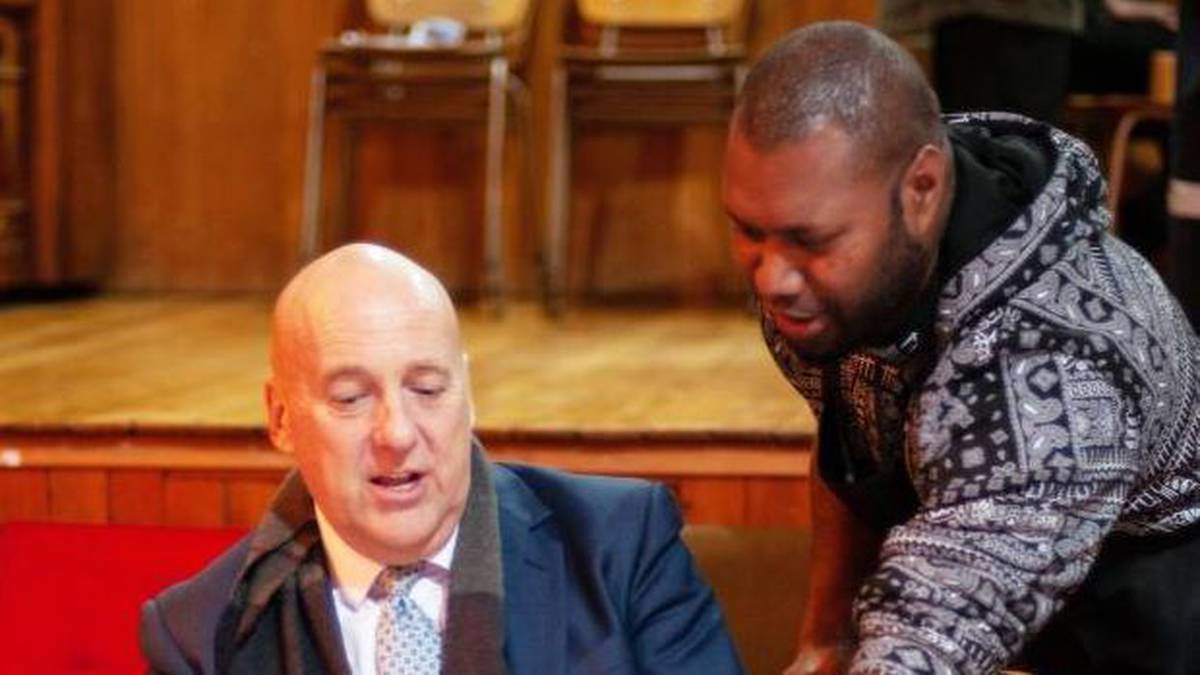 Seasonal horticultural workers have shown their cooking confidence after learning how to cook in a free training course funded by the Department of Foreign Affairs and Trade. Video / Shannon Thomson

Seasonal horticulture workers showed off their culinary skills and newfound confidence in the kitchen on Sunday evening.

Vakameasina, which translates to “treasures we carry together”, is an education and development program for Recognized Seasonal Workers (RSE), funded by the Ministry of Foreign Affairs and Trade (Mfat) under the New Zealand aid program.

Vakameasina’s regional coordinator, Juliet Pye, ran a seven-session cooking and hospitality course for 11 workers, starting with the basics of cooking and ending with a three-course meal served to guests.

The students served Pacific-inspired dishes — penema-poached fish and coconut beef tafea — and soft drinks, all prepared by themselves.

It was no small feat, given their starting point, Pye said.

“The first lessons, even reading a recipe, were difficult for many of them – figuring out what a cup was, a teaspoon versus a tablespoon – all those basic things that we could think of as acquired, until tonight… I just brought recipes and I said ‘you do this, you do that’.”

It was daunting for them to serve 16 guests, including their bosses and Central Otago District Mayor Tim Cadogan, but they rose to the challenge, she said.

Dunstan Hills orchard worker Lory Thompson has been part of the CSR program since its launch in 2007.

He had taken several Vakameasina courses and said the cooking training had expanded his usual diet of cassava, yams, taro and rice and provided cost-effective options.

“Now I have confidence just to look at the recipe and go straight for it because I trained myself – those few days on the course is what made me confident.”

Thomson said he felt every CSR worker should take courses from Vakameasina to support them while in New Zealand.