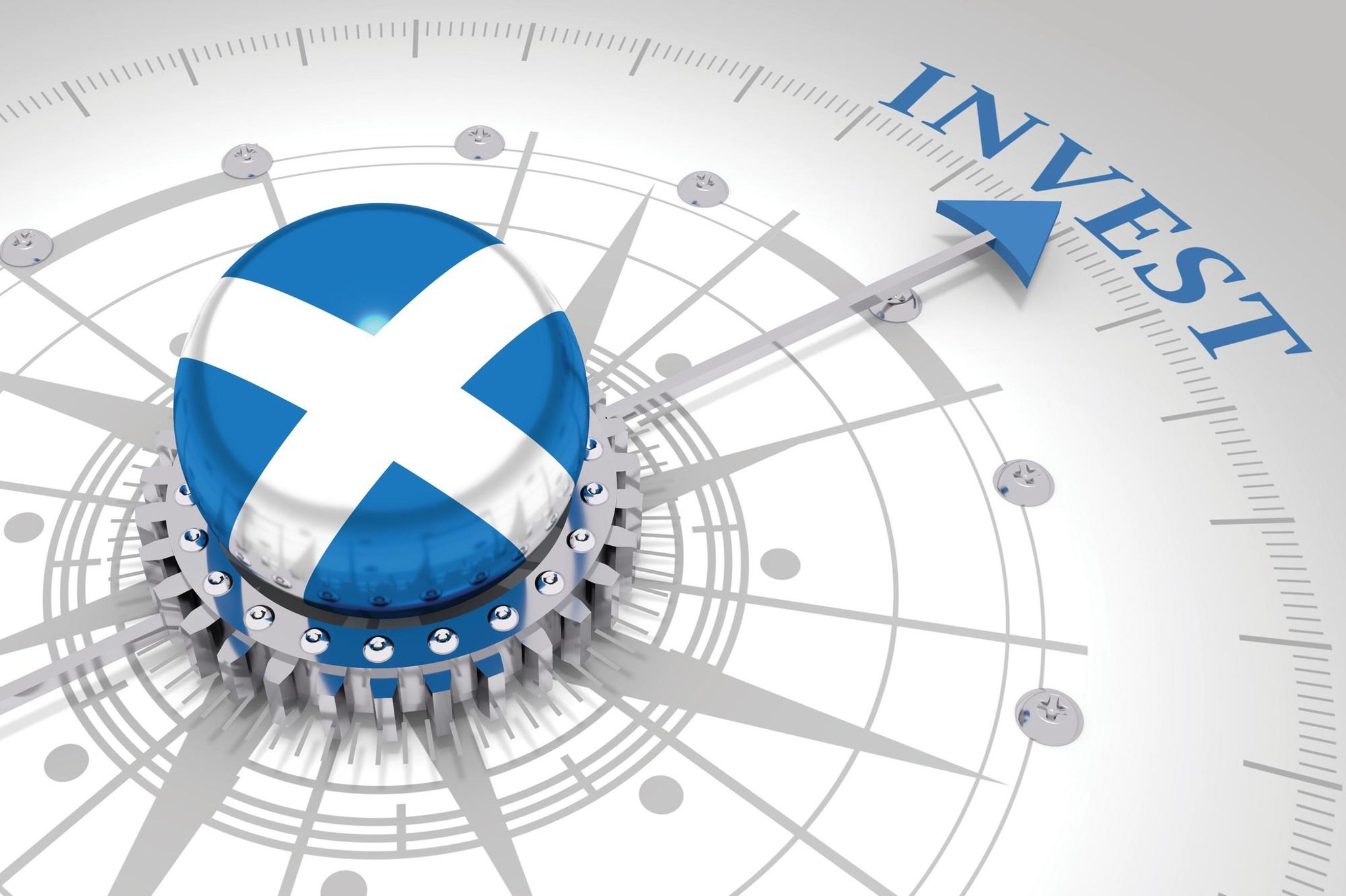 By Jeffrey D. Smith On Apr 22, 2022
Share
The future of Scotland’s tech sector

While Scotland was once an industrial powerhouse known for its heavy engineering, it has more recently become recognized around the world as the home of successful tech companies that attract domestic and international investment.

From fintech to other rapidly growing areas of the industry, such as cleantech and health or medical technology, new products are launched and deals are struck.

According to official figures, there are more than 11,000 tech companies in Scotland, contributing around £6.5billion to the economy. And around 100,000 people are employed in the digital and tech sectors in Scotland.

Scotland has two of the UK’s top five cities for tech investment so far in 2022, with companies in Edinburgh and Glasgow raising a combined investment of £115m, figures show released last month, calculated by Dealroom and analyzed for the UK’s Digital Economy Council. This builds on a successful 2021 for Scotland, with the companies raising a collective £228m through more than 50 seed rounds.

Supporting Scotland’s tech industry is a priority for the public sector and contributes to the drive to achieve the country’s ambitious net zero targets.

Last year, Scottish Enterprise invested more than £30 million in technology companies through its co-investment funds, putting money alongside local, national and international investors, priming to Series A and beyond.

And since the Scottish National Investment Bank launched in November 2020, almost £200m of investment has been committed to businesses and projects in Scotland across 13 different investments. The bank said 25% of committed capital so far – almost £50m – has been invested in technology companies including M Squared Lasers, R3 IoT, ForEV, Lothian Broadband and Sunamp.

Eric Galbraith, a partner at Brodies law firm, says he and his colleagues have actively advised technology deals in various industries. Over the past six months, he said the vast majority of deals the company has made have been technology-related. He points to a number of reasons behind the favorable environment of the country.

He adds: “One of the advantages of the technology sector is that it knows no borders and is transferable”.

Chris Thompson, director of the corporate finance team at AAB, refers to the “Skyscanner effect” and how its success has encouraged others in the tech sector to aim high.

Brian McMurray, Head of Technical and Business Advisory Group at AAB, adds: “We have had some high-profile technology successes in Scotland. We have the support and skills to grow businesses here. But we are still in the very early stages of the scale and success of the technology. »

He believes Scotland’s tech ecosystem, like its universities and range of acceleration programs, is getting even stronger and supporting businesses looking to start up and grow.

“In that regard, things are definitely looking up,” McMurray says. “Accelerators are important. They do more than manage programs. They have people there with the right experience and knowledge who have themselves started businesses, grown bigger and want to give something back. They offer their skills and experience and tap into their networks. And Scotland is a good place to live.

Andrew Noble, partner at Par Equity, an Edinburgh-based start-up venture capital firm, agrees that Scotland’s tech sector benefits from the presence of renowned research-focused universities. “These have spawned clusters of exceptional talent and innovation, which we can unabashedly champion on the world stage,” says Noble.

“We have one of the largest life science communities in Europe, a center of excellence in artificial intelligence (AI), cybersecurity and data science in Edinburgh, an emerging center for renewable and alternative energy in Aberdeen, as well as dozens of start-up companies. companies that develop cutting-edge solutions in the fields of quantum computing, photonics, geospatial imaging, nanotechnology and robotics.

Unlike other parts of the economy, some of the changes arising from Covid-19, such as reliance on technology to work remotely, have had benefits. “Covid has put more emphasis on the skills of tech-focused individuals,” says McMurray. “An example is a technology client able to tap into a foreign market they couldn’t have before Covid. They were able to set up video calls and provide services to the client. There are more opportunities now that the market is truly global.

And Noble says: “Our greatest opportunity is how we choose to emerge from the Covid crisis to build better businesses, a robust economy and a fairer future for all. Technology can unlock these desirable goals.

“Over the next five years, our tech sector must tackle inequality and mental health in the workplace, accelerate Scotland’s decarbonisation plans and put our full weight behind transformative technologies emerging from our universities and hubs. of world-class innovation.”

But there are challenges for the tech sector and potential investors to address.

According to Galbraith, the “hottest topic” at the moment is Britain’s National Security and Investment Act 2021. It came into effect on January 4 and gives the government in Westminster unprecedented new powers to investigate and block deals it suspects threaten the security of the UK.

The scope of the law is broad, covering 17 sectors, many of which are technology-related. These include advanced robotics, AI, energy, transportation, emergency service providers, and quantum technologies. Acquisitions within its scope will be void if made without prior notification to – and approval by – the UK government, with the risk of significant civil and criminal penalties. And the power to call deals goes to those made on or after November 12, 2020, though the law doesn’t come into effect until early this year.

Galbraith says the law is part of a global trend of governments doing more to control foreign investment in businesses in their jurisdictions, but it appears to have caught many people ‘on the spot’ in the UK.

“The word ‘technology’ appears a lot in legislation,” says Galbraith. “With every transaction, whether it’s a sale, a purchase or an investment, you have to ask yourself whether it falls into one of the spaces covered by the law. You must thoroughly review the client’s business to confirm whether or not it is exempt from the Act and whether the transaction must be notified to the government.

“There will be many transactions that will need to be notified, and if you don’t, the deal could be void.”

Increasing investment when needed and the time it takes to get to a stage that shows a business is commercially viable can also be challenging factors.

Thompson says, “It can be difficult for scale-ups that haven’t reached the size needed to command a large enough investment to grow. At first, when looking to raise less than £1m, angel unions may be an option. He’s trying to raise between £1m and £2m, which has been tough for businesses over the past couple of years. Companies don’t tend to become attractive to venture capitalists until they move up the value chain.

Despite these challenges, commentators agree that the outlook is bright for the country’s tech companies. McMurray concludes, “Help is there for businesses, from start-up to scale-up and exit. The technology sector will continue to be one of the fastest growing in Scotland.