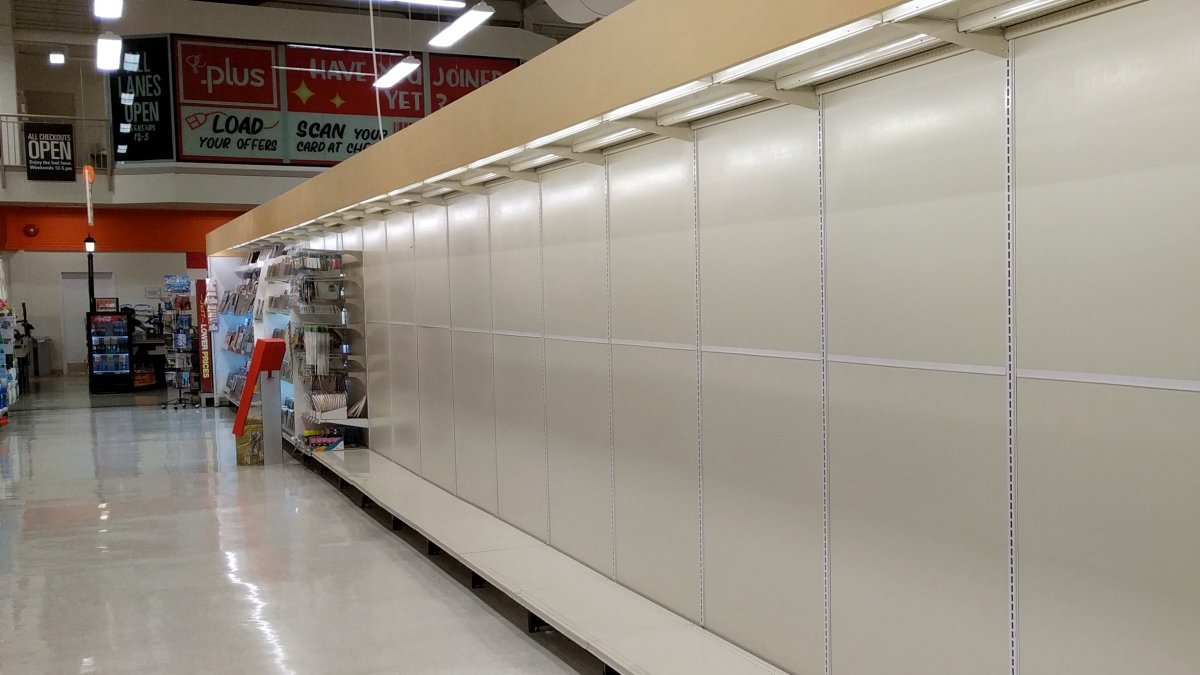 The US government is demanding better support from manufacturers and customers in tackling the global chip shortage. Information on supply chains, exactly what chips are missing, where bottlenecks are slowing down or who has accumulated large stocks is crucial in order to be able to plan corrective actions. US Secretary of Commerce Gina Raimondo is pushing: Businesses have so far been too silent about what needs to be changed.

The US president could force companies to disclose their data. It is based on a Korean War law, which aims to support the provision of goods and services in the interest of national security. This law is called Defense Production Act 1950 gives the president the appropriate powers.

For example, then US President Donald Trump used this war law in March 2020. He ordered manufacturers of certain medical equipment to make their products available to the public before further orders were placed. are executed. It was about supporting the fight for the lives of COVID-19 patients. In addition, everyone was prohibited from improperly stocking relevant products and selling them at â€œfair market pricesâ€.

There is a lack of confidence

There is also a rumor of improper storage of computer chips: given the scarcity, some companies hoard chips, which in turn leads to a shortage. It is not just a simple vicious circle. Even the suspicion of hoarding leads manufacturers to no longer trust market data. They don’t know how big the demand for semiconductors really is. They fear a sudden collapse in demand for certain chips and therefore only hesitate to invest in their production.

The minister believes that the situation could be improved by disclosing order books, stock lists and reporting gaps. She twice posted 13 questions, which she would like manufacturers, customers and consumers to answer. If the response from big business is too weak or too cautious within 45 days, it wants to activate the law of war.

US aid to manufacturing centers in Asia

Raimondo and Brian Deese, director of the US National Economic Council, made it clear Thursday in a meeting with business leaders. Executives from Intel, GF (GlobalFoundries), TSMC, Ampere Computing, Micron, Apple, Microsoft, Samsung as well as automakers from the United States and Germany attended. The Directors General ensured more transparency during the meeting.

The US government is currently strengthening its State Department and US embassies in Asia. They are supposed to recognize and report early signs of possible supply issues, such as pandemic waves, storms or other circumstances that could lead to production cuts or plant closures.

In this context, the United States plans to work with foreign governments and support sanitary measures and provide technical know-how. This is intended to speed up the reopening of important factories that had to be closed in whole or in part due to the coronavirus pandemic. Of course, the United States of America in return expects a preferred chip delivery to American buyers.