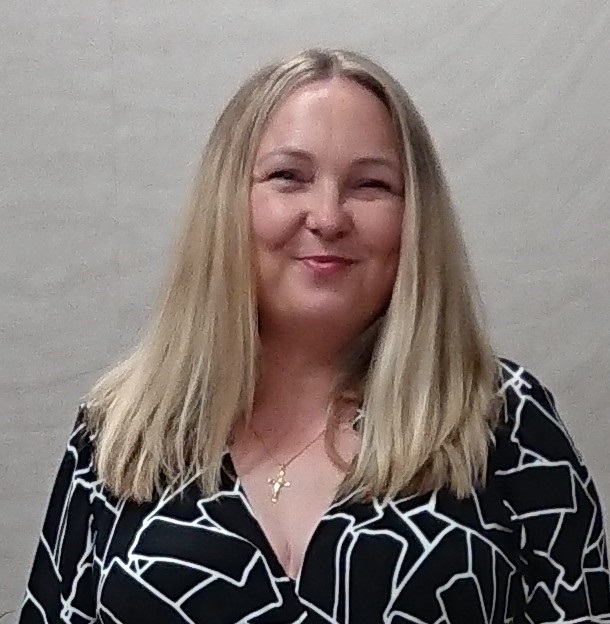 A mother-of-two from Solihull who avoided computers for around 20 years transformed her career through an intensive computer training program – and now supports people with autism.

Sharon Harrison, 49, is now helping a group of young men with autism with online tasks such as shopping and emailing after taking an intensive computer training program.

She is now employed part-time at Autism West Midlands, where she supports a group of 12 adults, improving their own computer skills and encouraging their independence.

The visually impaired Kingshurst resident had worked in the care and hospitality industry for most of her career until she was laid off in August 2020.

She eventually decided to upgrade her computer skills, having only rarely used computers in the past and found previous training courses unsuccessful.

Sharon is now comfortable with most basic computer applications, including Microsoft Office, and has used these skills along with the advice of her training provider PET-Xi to write an effective CV and contact a potential employer, before to participate in an online interview.

She also helps her colleagues navigate Zoom and Microsoft Teams for weekly meetings.

“The course was short and efficient, and it helped me tremendously in finding my new role, which would never have been possible before,” said Sharon.

“I’m no longer afraid of computers and now work in a role that would never have been an option for me before coming into contact with PET-Xi.

“I urge anyone looking to take advantage of any post-pandemic employment opportunities to find out how they can improve their prospects with their help.”

Sharon’s course was funded by the West Midlands Combined Authority.

BRP announces the renewal of its normal course buyback offer