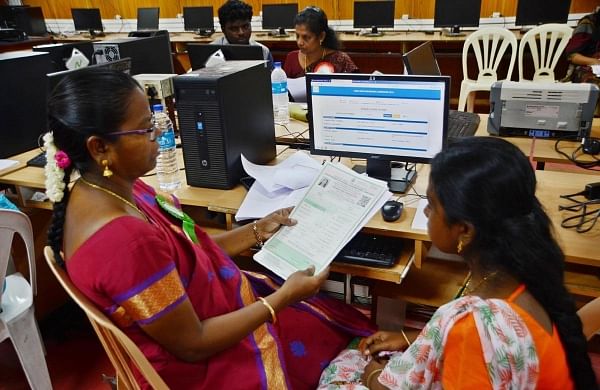 CHENNAI: As expected, IT and related fields have remained the favorites of the first rank holders of the Tamil Nadu Engineering Admission (TNEA) this year. Almost 35 percent of the seats allocated in the first round were for computer science and engineering (CSE); that’s almost 10 percent more than last year.

No less than 3,572 seats have been allocated to the CSE component. While 1,766 students opted for electronics and communications engineering, only 478 chose mechanical engineering; for civil engineering, it was a meager 245. This was revealed in the provisional seat allocation list, published Tuesday by the TNEA for the first round.

Of the 14,842 students who had been called for the council in the first round, 10,187 (68.6%) were allocated places. This is almost seven percent higher than last year’s figures. Experts attributed this increase to the 100 percent pass rate in Class XII results. â€œMore and more students are interested in studying engineering,â€ said S Senthil, a faculty member at a private engineering school.

A major concern among experts is the declining popularity of government colleges. According to the data available after the first round, government institutions except Guindy College of Engineering (CEG) and Anna University‘s MIT campus have failed to attract the best incumbents.

â€œThere aren’t many applicants for institutes like Alagappa College of Technology (ACTECH), Annamalai University and University College of Engineering. Only 286 of ACTECH’s 487 seats, 600 of MIT’s 640 seats and 833 of CEG’s 902 seats were filled after the first round, â€said career consultant Jayaprakash Gandhi. He attributed the trend to poor infrastructure, lack of advanced laboratories and lack of links with legal entities.

AI Fellowship for the Diagnosis of Eye Diseases in Cattle

There are too few women in computer science and engineering