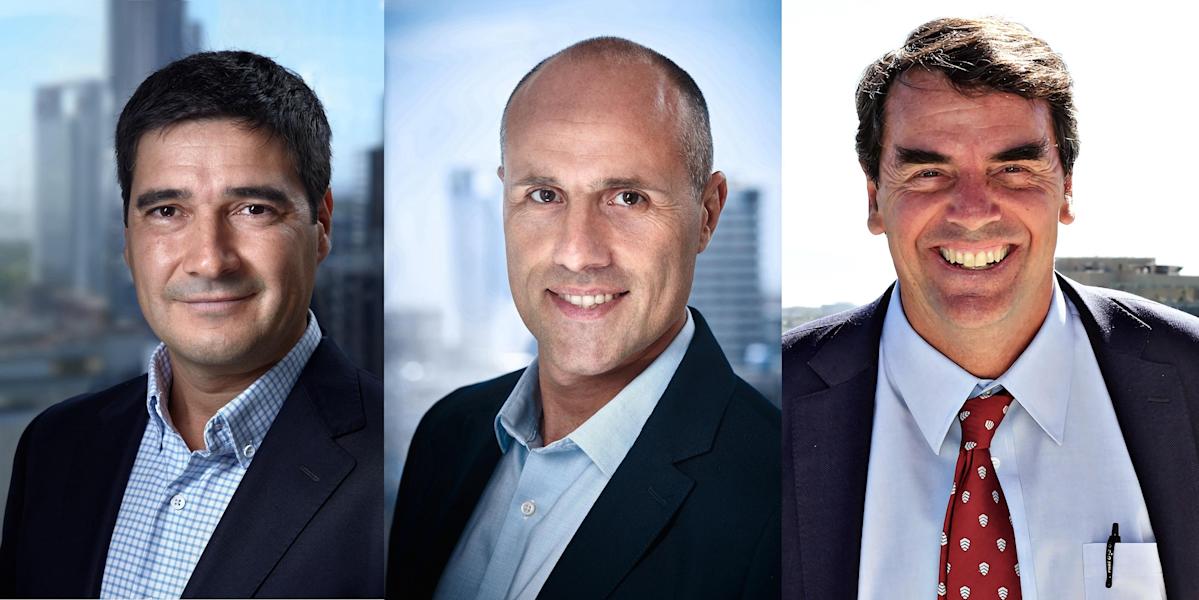 Miami, Nov 2 (EFE) .- Draper Cygnus, a venture capitalist investing in cutting-edge technology, has launched a new $ 50 million fund for Latino entrepreneurs around the world capable of solving global problems of various sectors and industries, as was announced on Tuesday.

This new fund, called â€œDraper Cygnus Latam Fundâ€, is the company’s fourth in nine years of existence and counts among its investors Tim Draper, a world leader in â€œventure capitalâ€.

Draper was one of the pioneers to invest in companies such as Tesla, SpaceX, Coinbase or Robinhood.

Cryptocurrencies, quantum computing, cybersecurity, artificial intelligence, big data, robotics and biotechnology are some of the â€œfocusesâ€ that the â€œDraper Cygnus Latam Fundâ€ has focused on, according to one communicated.

â€œThere are many Latin startups that are developing world-class science and technology, but need capital to continue to grow and are not at the center of traditional venture capital,â€ said Diego GonzÃ¡lez Bravo, founder and administrator. assistant to Draper Cygnus.

The new fund, already “operational”, had seven “startups” as beneficiaries with various entrepreneurs from Mexico, Peru, Argentina and Brazil, among other countries, he adds.

The startups are Novo Space, based in the United States and with Latino founders, which has developed a modular platform of high-performance radiation-tolerant computer hardware and software for space applications.

Another is Stamm, a biotechnology company that is fundamentally rethinking bioreactors by combining microfluidics, electroporation, 3D printing and robotics.

The innovative Lemmon, a company tasked with uniting traditional finance with cryptocurrencies in a virtual wallet, was also chosen; Codiga, a startup that created a solution based on Artificial Intelligence, and Oasys, the company that â€œrethoughtâ€ the way to design and build houses through the use of â€œmetallic additive printingâ€ technology.