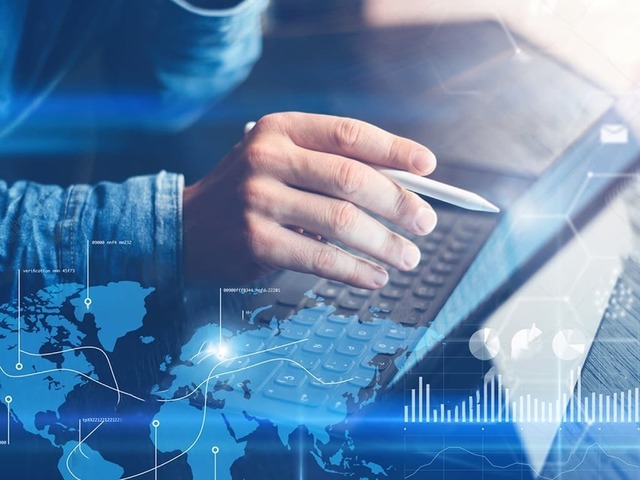 Drive out IT exports – BR Research

The country’s digital exports have responded well. According to the latest SBP data, exports of “telecommunications, computer and information services” (or ICT exports) amounted to $ 830 million for the period July-October of FY 22, showing an annual growth of 39%. In this pie, pure IT exports (e.g. software exports, software consulting services, other IT services) amounted to $ 650 million in this period, also up 39% year on year on the other.

In FY21, global ICT exports had grown 47% annually to $ 2.1 billion, according to central bank data. At current rates, year-end ICT exports will easily pass the $ 2.5 billion mark, and pure computer exports will exceed $ 2 billion. While these projections seem important (they will provide essential additional currencies at a critical time), few affected stakeholders will doubt that the IT sector is grossly underperforming, given its potential in Pakistan.

The government, meanwhile, continues to project optimistically that growth in information technology exports in the pandemic era will continue to deliver. Last week, the Federal Minister of Informatics reportedly predicted that the country’s IT exports would reach $ 3.5 billion next year (2022) and reach $ 8 billion the following year (2023) by the end of the year. mandate of the current government. These are high estimates. Unless the Minister is aware of major internal developments, quadruple IT exports between FY21 and FY23 seems almost impossible.

What is often lost in debates about export promotion is the â€œfirm-level economyâ€ regarding the choices and behaviors of producers in given circumstances. While large companies have been able to capitalize on export opportunities resulting from the pandemic-induced digital transformation race, key comments from the local IT industry relate to a severe human resource shortage, which is complicating the capacity of small businesses. and medium-sized IT companies to level up and seize greater export opportunities.

IT companies operate in a knowledge-based economy and without a large number of properly trained human resources, they will be unable to expand their footprint. Local IT companies complain about the quality of IT graduates, while IT professionals complain about the limited training and development opportunities available to them by their employers. The government also bears its fair share of responsibility, failing to include local IT companies in public procurement or provide sufficient incentives to expand the IT talent base.

To meet massive export goals, IT companies need more skilled human resources – and they need them today. In the absence of a skilled and sufficient talent pool, exports can grow by around 20-30%, but there will be no major change in the growth path. The government must take measures to encourage private actors to set up rigorous training platforms (eg boot camps). The market must be inundated with young people at the forefront of IT services. It’s time to move beyond the rhetoric!