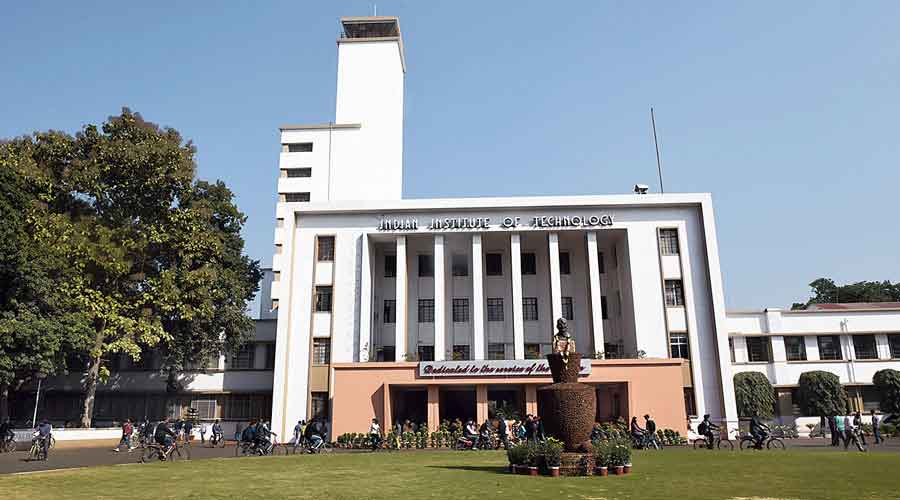 IIT Kharagpur has introduced a four-year BS (Bachelor of Science) course in place of the existing five-year integrated master’s program, in line with the national education policy that requires students to be allowed to leave a program between diplomas.

The dual degree program (BSc and MSc) has been abolished and students can now exit with a bachelor’s degree after being admitted through JEE Advanced.

“Those who wish to earn a Master of Science (MS) degree will have the opportunity to do so at the end of the sixth semester of the four-year undergraduate program. As a result, the seventh and eighth semesters would be scheduled for a candidate to earn a master’s degree by the end of the tenth semester, ”said an announcement posted on the institute’s website.

An official at the institute said the exit option has been introduced so that a student can exercise the option of pursuing a master’s degree from a location of their choice.

IIT Kharagpur made the announcement a few days after the results of JEE Advanced were announced. IITs admit students through JEE Advanced.

“Within this framework, IIT Kharagpur has introduced the four-year Bachelor of Science program. We cannot force a student to pursue graduate studies from here on behalf of the integrated MSc course. Some of the IITs have moved on to four-year BS programs. If we don’t, the bright students who fall for JEE Advanced will not come to IIT Kharagpur, ”he said.

An IIT teacher said that students across the country were losing interest in pursuing the dual degree program.

“The integrated five-year dual degree course (BTech and MTech) at IIT Kharagpur could also see the introduction of an exit option,” he said.

Another teacher said the four-year bachelor’s course would help students who want to go abroad to pursue a master’s degree.

In December 2016, IIEST, Shibpur, decided that students would have the option of leaving the five-year dual degree program after the fourth year.

Digital demand puts cloud computing on track for the next step

Learn to speak the language of computers, one course at a time