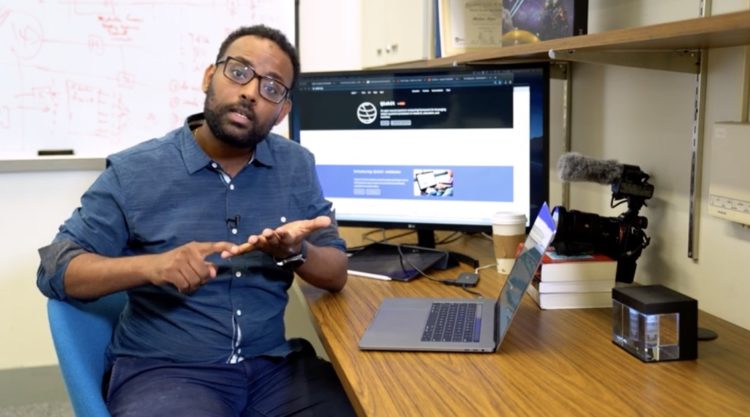 A cure for COVID-19 is the potential outcome of a new kind of research IBM is offering as part of a diversity initiative that includes two historically black colleges and universities in Atlanta.

Clark Atlanta University and Morehouse College are among 13 HBCUs nationally chosen by IBM to participate in its new IBM-HBCU Quantum Center. The goal is to foster a more diverse workforce in a field that has been expected to be â€œbig dataâ€ in the future since the 1990s.

A columnist for forbes.com used the example of COVID-19 research as a way to make quantum computing more accessible to the general public. Here’s how Vaclav Vincalek described it:

The biologics mentioned by Vincalek are the most advanced therapies available and their development, in general, is beyond the reach of conventional computers.

Clark Atlanta President George French, Jr. said in an email that CAU students would benefit from the additional resources that the IBM program will provide.

CAU is the only HBCU in Georgia to be classified as a â€œhigh research activityâ€ location by the Carnegie Classification of Higher Education Institutions. The other three R-2 rated schools in Georgia are Kennesaw State, Mercer, and Georgia Southern.

Partnerships are evident in the programs sponsored by the CAU Cyber-Physical Systems Department. The department has more than 300 students, graduates and undergraduates, who focus on research activities, according to the department’s virtual catalog:

Clark University in Atlanta is the only HBCU in Georgia to be designated as a place of “high research activity” by the Carnegie Classification of Institutions of Higher Education. Credit: Kelly Jordan

IBM announced on September 17, at its Quantum Summit, that it was establishing the program as part of its $ 100 million initiative to increase education and career opportunities for the country’s diverse population. According to a statement from Carla Grant Pickens, IBM’s Global Head of Diversity and Inclusion: