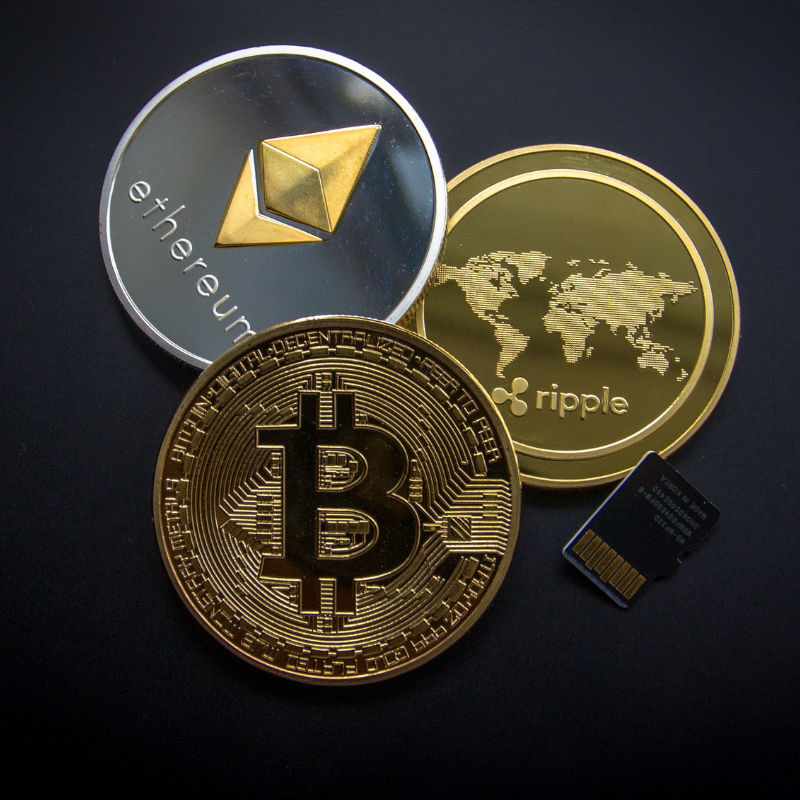 Cryptocurrency may have been around for a while, but more and more people are looking to invest today.

Looking to invest in cryptocurrency, but terms like bitcoin, Ethereum blockchain, gas, minting, and mining seem too confusing? If your answer is yes, you must first learn the lexicon commonly used in the cryptocurrency ecosystem.

Let’s start with “cryptocurrency”. It is a type of currency that is encrypted and digitized for trade. It uses algorithms to monitor the creation and transfer of funds between buyers and sellers. All crypto transactions take place without the intervention of financial intermediaries like banks.

That’s not all. The whole process of cryptocurrency trading includes many steps that every participant should have in-depth knowledge about.

Here is a crash course in cryptocurrency terms to know before entering the market:

When a verified cryptocurrency transaction takes place between a buyer and a seller, it is recorded in a digital ledger called blockchain. Each transaction is timestamped and individually encoded using the virtual ledger.

Blockchain is also the underlying technology used in cryptocurrencies.

You can think of it as a series of blocks that build on each other. A blockchain network will keep adding cryptocurrency or other transactional data, making it a never-ending and irreversible process. When it reaches its capacity, a new block is added to the chain.

It is accessible via the Internet, on any laptop or computer. It also means that blockchains are decentralized and not limited to a single location, laptop, or network.

Fiat refers to currency issued and recognized by governments, such as the US dollar, euro and pound. It is also distributed via banks.

Unlike cryptocurrency, fiat currency is centralized and controlled by a central authority.

If you are looking to conduct fiat currency transactions on the blockchain network, you will need a centralized institution to hold your funds.

In such transactions, you receive a “token” which implies the money you owe. The value of each token depends on the current market value. It fluctuates daily.

Additionally, tokens can be created without creating a blockchain, as the supporting function may be provided by another party. These can be utility tokens or security tokens. The first is used for transactions within an ecosystem. The latter is more akin to shares issued by corporations.

Bitcoin is a cryptocurrency that is increasingly becoming an accepted form of payment system alongside fiat currency. Transactions using bitcoin do not involve third-party involvement and, unlike fiat currency, are generally free from regulatory mechanisms. Additionally, it can be offered as a reward to blockchain miners for transaction verification as well as traded as assets on cryptocurrency exchanges.

Each altcoin has its own set of specific rules and regulations, properties, and use cases. Non-bitcoin crypto includes the second most popular coin to mine, Ethereum, as well as thousands of coins added regularly, which have very minimal market value.

If you are looking to invest, financial experts recommend investing only in the largest and most popular cryptocurrencies.

To buy or sell cryptocurrency, you will need a common platform. Think of an exchange playing this role as a digital marketplace.

You can use this online service to change your digital assets or exchange your crypto for fiat, depending on their market value. You can even trade one cryptocurrency for another.

Similar to traditional brokerage, you can deposit or cash out using online banking, your debit card, wire transfer, and other standard deposit methods, as supported by the exchange.

Some Indian crypto exchanges include Unocoin, CoinSwitch, WazirX, and CoinDCX.

They include different fee structures for transactions. Exchanges may also differ depending on the currency conversions they allow.

The wallet only stores the location of your coins on the blockchain; it does not hold the currencies per se. It lets you store and retrieve your digital currencies and comes with a unique code that represents your blockchain address.

Although the wallet address is public, it includes a number of “private keys”, indicating the owners as well as the account balance.

There are two types of crypto wallets in the crypto landscape: hot and cold. While a hot wallet is connected to the internet and is more susceptible to online hacking, a cold wallet works without the internet and is considered the safest way to protect your crypto investments.

In fact, cold wallets come with specially designed USB sticks that store your crypto for later use. Two well-known cold wallets are the Ledger Nano X and the Trezor Model One. Ledger Nano X is known to support 23 different types of cryptocurrencies along with other additional features.

Gas is a fee charged to operate in the Ethereum network. It is used to allocate Ethereum virtual machine resources so that decentralized applications such as smart contracts can be securely self-executed.

For the uninitiated, smart contracts are blockchain programs that are executed when certain predetermined conditions are met. They can automate a workflow or an agreement, without wasting time or intermediaries.

While some operations incur a small cost of 3 to 10 gas, a full transaction costs 21,000 gas. It depends on demand and supply between miners and network users. The gas is charged with Gwei, which is a tiny fraction of Ether.

Minting is the creation of a new coin intended to circulate in the cryptocurrency ecosystem. It may sound similar to mining, but there are fundamental differences on a deeper level. The term mining is generally used to refer to the process known as proof-of-work, which is essentially the validation of transactions (or work performed) on a block through problem solving.

The other method is known as staking. It follows the proof-of-stake mechanism in which a certain amount of pre-existing cryptocurrency is staked by those who wish to validate transactions for profit.

The strike goes through both mechanisms.

Mining is primarily the process by which tokens are minted. Once minted, they become part of the blockchain. The blockchain is therefore the one that maintains the transactions.

Most cryptocurrencies depend on a reliable mining system, which involves solving complex mathematical puzzles to secure and empower a network while generating new tokens. This is done using computing resources, such as computers.

This means that digital currencies that are traded include crypto. Moreover, the particular cryptocurrency transactions are conducted between two parties only, i.e. the buyer and the seller, without any middleman.

Some of the famous DeFi projects have decentralized exchange protocols, which seamlessly automate crypto transactions between buyers and sellers.

Why Arduino Headed To Uncharted Waters