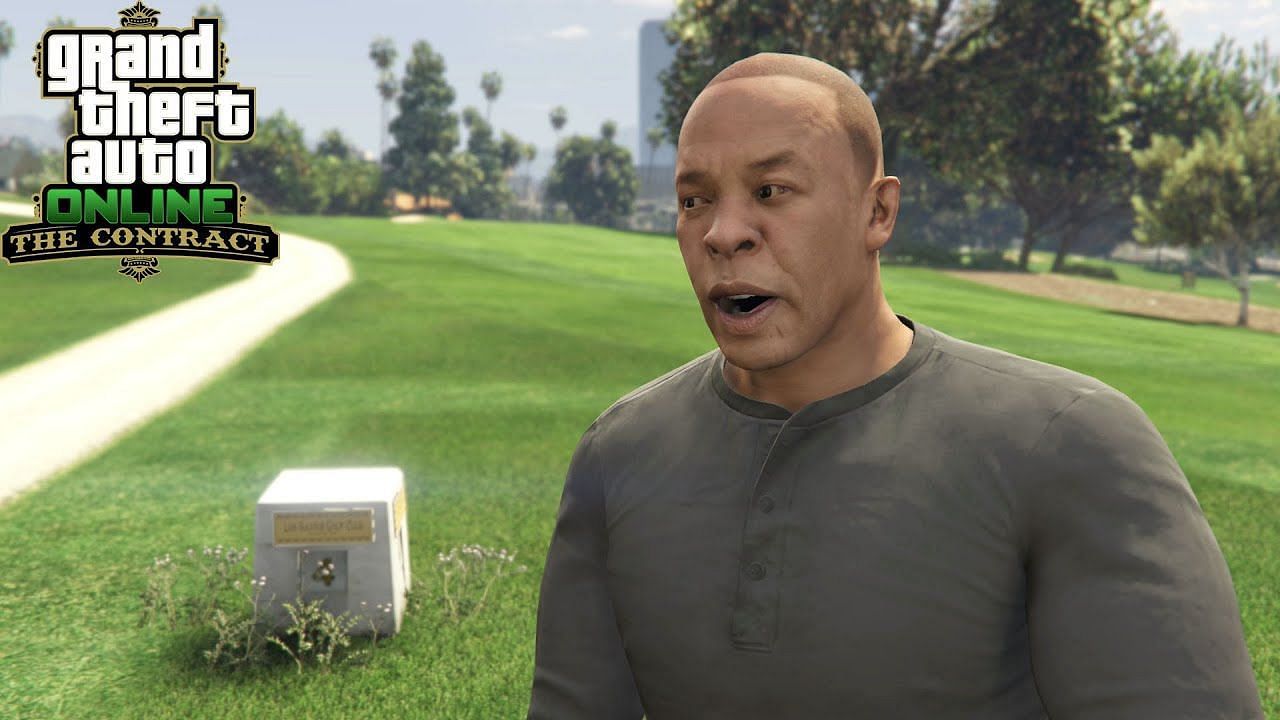 GTA Online players must complete the first mission titled “In Progress” to prove themselves to Dr. Dre in The Contract DLC. The mission is accessible when players go to their agency building and log into their computer for the first time. Selecting “The Meet” on the desktop computer starts the “On Course” mission.

Fortunately, when players first access their new agency and missions, they are briefed by Imani, the in-house IT specialist. Players will then choose their golf outfit style before embarking on this first agency mission.

This article will look at how players can easily beat “On Course” in GTA Online.

GTA Online players are tasked with avenging Dr. Dre in the “On Course” mission

To complete the mission, players meet Dr. Dre, DJ Pooh, and Jimmy Iovine as they play a relaxing round of golf at Los Santos Golf Club. As the reunion begins and GTA Online players are introduced as Franklin’s business associates, two characters interrupt the group and insist on walking past Dr. Dre and his friends.

This sign of disrespect really annoys Dr Dre, and the pair of antagonists end up leaving after making threatening remarks. Dre then instructs the GTA Online player to deal with these “idiots”. He tells the players that if they can handle this problem then they can work for him.

Franklin and the player must jump in a golf cart and pursue the two fleeing characters. The goal is for the player to ram the two golf carts to intimidate these new enemies. An intimidation indicator in the corner of the screen indicates player progress.

After a short while, there is only one golf cart left to chase. GTA Online players follow him from Vinewood to Del Perro Pier where they finally face the target. Franklin stands over the man who was rude to Dr. Dre and tells the players to beat him up and teach him a lesson.

GTA Online players have to repeatedly beat the target with a golf club until Franklin is satisfied. The man apologizes and promises to withdraw his golf club membership, and Dre will never have to put up with it again. The mission is successful and players can now continue working with Dr. Dre.

The limitations of designing a course that can pivot