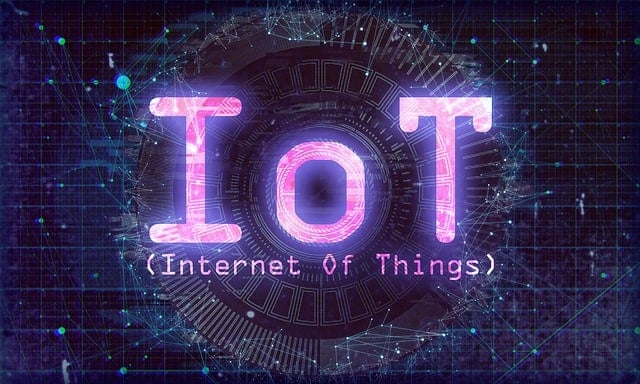 IIT Kharagpur is currently accepting registrations for a free online course on Introduction to the Internet of Things that can be taken by students and professionals. The course provides participants with an understanding of the Internet of Things, as government, academia, and industry are involved in different aspects of researching, implementing, and doing business with IoT. It is important to learn the fundamentals of this technology, because IoT based applications such as innovative purchasing system, infrastructure management in urban and rural areas, remote health monitoring systems and emergency notification, and transport systems are gradually relying on IoT-based systems. , indicates the NPTEL website where this course is offered free of charge.

The course is led by Dr Sudip Misra, Professor in the Department of Computer Science and Engineering, Indian Institute of Technology, Kharagpur. Previously, he was associated with Cornell University (United States), Yale University (United States), Nortel Networks (Canada) and the Government of Ontario (Canada). He received his doctorate in computer science from Carleton University in Ottawa, Canada. The course is free to register and learn from; however, those who wish to receive certificates will have to pay Rs 1000 and take an exam on April 23, 2022.

Who can take the IIT Kharagpur Free Online Course on the Internet of Things?

The course will cover the following aspects of Internet of Things basics:

Who can take the IIT Kharagpur Free Online Course on the Internet of Things?

While the course is open to anyone wishing to learn more about the subject, it would be more beneficial for participants from the following backgrounds:

Participants should have a basic knowledge of programming.

The course will run from January 24 to April 15, 2022 and has three credit points. Participants will receive an electronic certificate with the IIT Kharagpur and NPTEL logos only if they achieve an average score of 10 out of 25 and an average exam score of 30 out of 75. Those who wish to register for the free online course IIT Kharagpur on artificial intelligence are invited to go through the official site for more information.