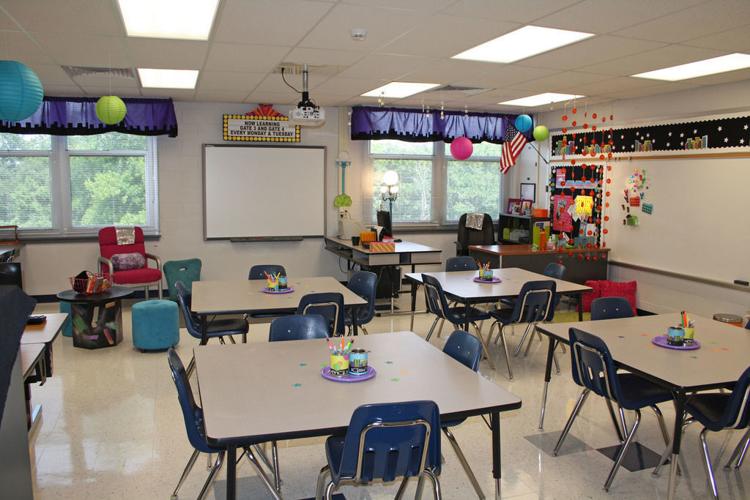 (The Center Square) – When it comes to computer science education, Illinois lags behind most states, according to a report by the College of Education at the University of Illinois.

The big hurdle for Illinois is “a massive shortage of educators,” said Raya Hegeman-Davis, co-author of the report and research coordinator at the Bureau of Educational Research at the University of Illinois Urbana-Champaign . 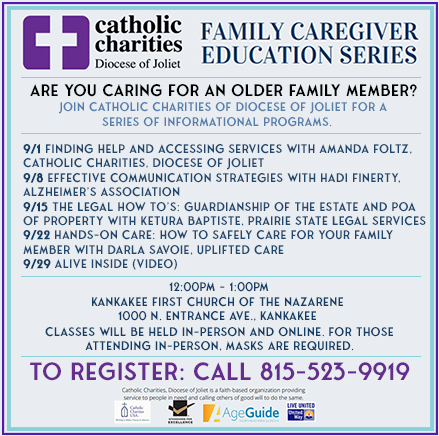 A considerable number of secondary schools, many in smaller rural districts, still do not offer basic or AP-level computer courses.

Hegeman-Davis argues that this state is really doing its students a disservice if it does not introduce them to the basics of computer science before they enter college.

“Illinois universities offer some of the best computer science (CS) programs in the world. But, if we don’t train our kindergarten to grade 12 students, by the time they enter college, they’re already at a disadvantage. Kids in very wealthy schools, where they can join coding clubs and take AP classes, start college at more advanced levels, ”she said.

She compares Illinois’ efforts to those of Arkansas, which has made IT a priority.

“[Gov. Asa Hutchinson] really did an amazing job promoting computer science courses at all levels, ”said Hegeman-Davis. “In Arkansas, they really focused on getting families and students to lobby for IT because it puts pressure on school boards.”

By state law, public high schools in Arkansas are now required to provide coding lessons. In Illinois, however, a considerable number of high schools, many in smaller rural districts, still do not offer basic or AP-level computer classes.

Inspiring children to study computer science and other STEM subjects is much easier when education begins in elementary school, Hegeman-Davis said. Programs like Scratch – where young children learn to code by playing games and moving boxes – give younger children a taste of problem solving using computers.

“It’s about breaking the problems down into small pieces and identifying how those pieces fit together, and then solving a bigger problem. That’s all computer science is, ”Hegeman-Davis said. “This is how we break things down and look at them in a logical pattern. And then use these steps to solve a bigger problem.

The message Illinois kids need to take away from elementary school is that computer science isn’t just for maths.

“Anyone can use computers to solve problems,” Hegeman-Davis said.

When preschools in 2021 graduate from high school in 13 years, 70% of jobs will require computer skills, according to a study from the University of Oxford.

Agriculture is a sector of the economy where future jobs will require a digitally trained workforce.

UW-Madison prepares to construct a new IT building – Spaces4Learning

Programming for equity: meet the students and their computer science teacher