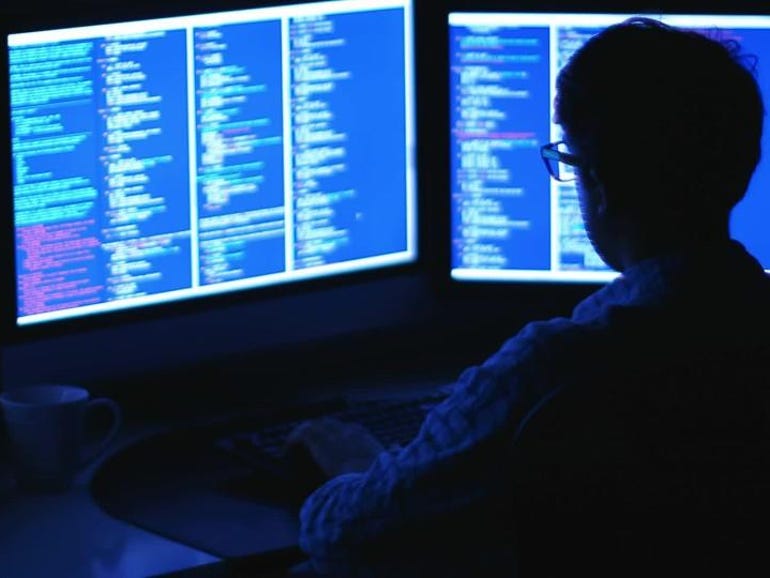 IT Jobs in the Army: How to Get Started

In some ways, the Army is a snapshot of civilian life. Like the civilian world, the Army relies on health personnel, financial and logistical experts and public relations professionals. Army IT jobs also play an important role in mission capability.

About 30 of the army’s roughly 200 jobs focus on signals and intelligence. In the military, this career group includes positions such as cyber and electronic warfare officers, information technology specialists, and cyber operations specialists. Although not all military jobs have a civilian equivalent, many do.

“An enlisted career that has directly comparable roles in the civilian world is an Information Technology Specialist, or 25B,” said Capt. Mia Figgs, spokeswoman for the Recruiting Command’s public affairs office. army.

“A soldier trained as a computer scientist may leave the military and consider corresponding civilian positions, such as computer and information systems managers, computer hardware engineers, computer systems analysts, data.”

Army computer specialists operate and maintain complex military computer systems. “IT Specialists are one of the top 10 priority occupations our recruiters across the country are striving to fill right now,” Figgs said.

Keep reading to learn more about Army career opportunities in cybersecurity and IT.

How do you join the army?

The Army recruiting website explains the process and requirements to become a soldier. Enlisted roles are entry-level positions. You can enroll with a high school diploma or GED. Serving as a commissioned officer requires a four-year degree.

If you’re okay with those demands and sacrifices, here’s a basic breakdown of how to join:

You must pass the Armed Services Vocational Aptitude Battery (ASVAB) to join the military. This written and timed test measures your verbal, mathematical, technical and spatial skills. Your ASVAB score is a factor that determines your military employment opportunities.

After completing the ASVAB, you must complete 10 weeks of basic combat training. The Army conducts basic training at several locations, including Fort Jackson in South Carolina, Fort Leonard Wood in Missouri, and Fort Sill in Oklahoma.

After completing the basic training, you will follow the advanced individual training. This professional training teaches you the fundamentals of your career. The length of your advanced training is also job-specific. To become an army information technology specialist, for example, you will receive 20 weeks of paid training.

There are several paths to becoming an army officer beyond attending a military academy. You can graduate from a college-level Army Reserve Officers Training Corps (ROTC) program. You can also attend Officer Candidate School, a 12-week program for people who have at least a bachelor’s degree. The military also offers direct commissions for certain fields, such as health care, legal jobs, and cyber jobs.

Individuals interested in cyber or IT fields can also serve as warrant officers. They are the technical experts of the army. Warrant officers may also train other soldiers and advise senior leaders.

What cybersecurity and IT-related jobs is the military currently focusing on?

The military has entry-level and officer roles available in a variety of cyber jobs, from cyber operations and electronic warfare specialists to satellite communications systems operators and beyond.

However, Lt. Col. Dean Carter, spokesman for the Army’s Cyber ​​Center of Excellence, said the Army is focused on developing an overall talent pool rather than recruiting people. specific jobs.

“For cybersecurity positions,” Carter said, the Army’s goal is to “develop talent with more STEM-focused programs in middle and high schools. We select talent very deliberately that we bring into the career field because these individuals form the maneuvering teams in the information dimension.”

“Knowing that Gen Z is more likely than Gen Y to go to their parents or other adult influencers,” Carter continued, “we provide advocacy information to these influencers so they can give advice and sound guidance on the military as a career choice. , specifically focused on the qualifications and talents needed to become a cyberspace professional.”

Around 200,000 people leave the military each year. Many want to continue working.

In the civilian sector, employment in computer and information technology will grow by 13% from 2020 to 2030. This is faster than the average for all occupations. Amid the Great Resignation, the military is also competing for talented people, Figgs said.

External support is needed to meet the challenges of military recruitment, according to a source.

“Two of the biggest challenges we face for all of our career areas are awareness and qualifications,” Figgs said. “Less than half of young people today understand what their military does or the careers and benefits it offers. Further, less than 29% of people aged 17-34 have the minimum qualifications to serve. in the army. “

This article has been reviewed by Dr. Michael J. Kirchner

Dr. Michael J. Kirchner is an assistant professor of organizational leadership at Purdue University in Fort Wayne, where he teaches courses in leadership and human resource development. Dr. Kirchner is also director of the campus Veterans Resource Center.

Previously, Kirchner oversaw the Military and Veteran Resource Center at the University of Wisconsin-Milwaukee, where he led programming for the campus’ military-affiliated student population of more than 1,500. Under his leadership (2013-2016), the campus built a nationally recognized “military-college-career” framework focused on supporting veteran student transitions.

Kirchner is the founder and president of Time for Development LLC, where he advises organizations on military programming, human resource development strategy, and training design. He served for one year in Baghdad, Iraq from 2004 to 2005 as part of the US Army National Guard.

Kirchner is a paid member of the Red Ventures Education Independent Assessment Network.