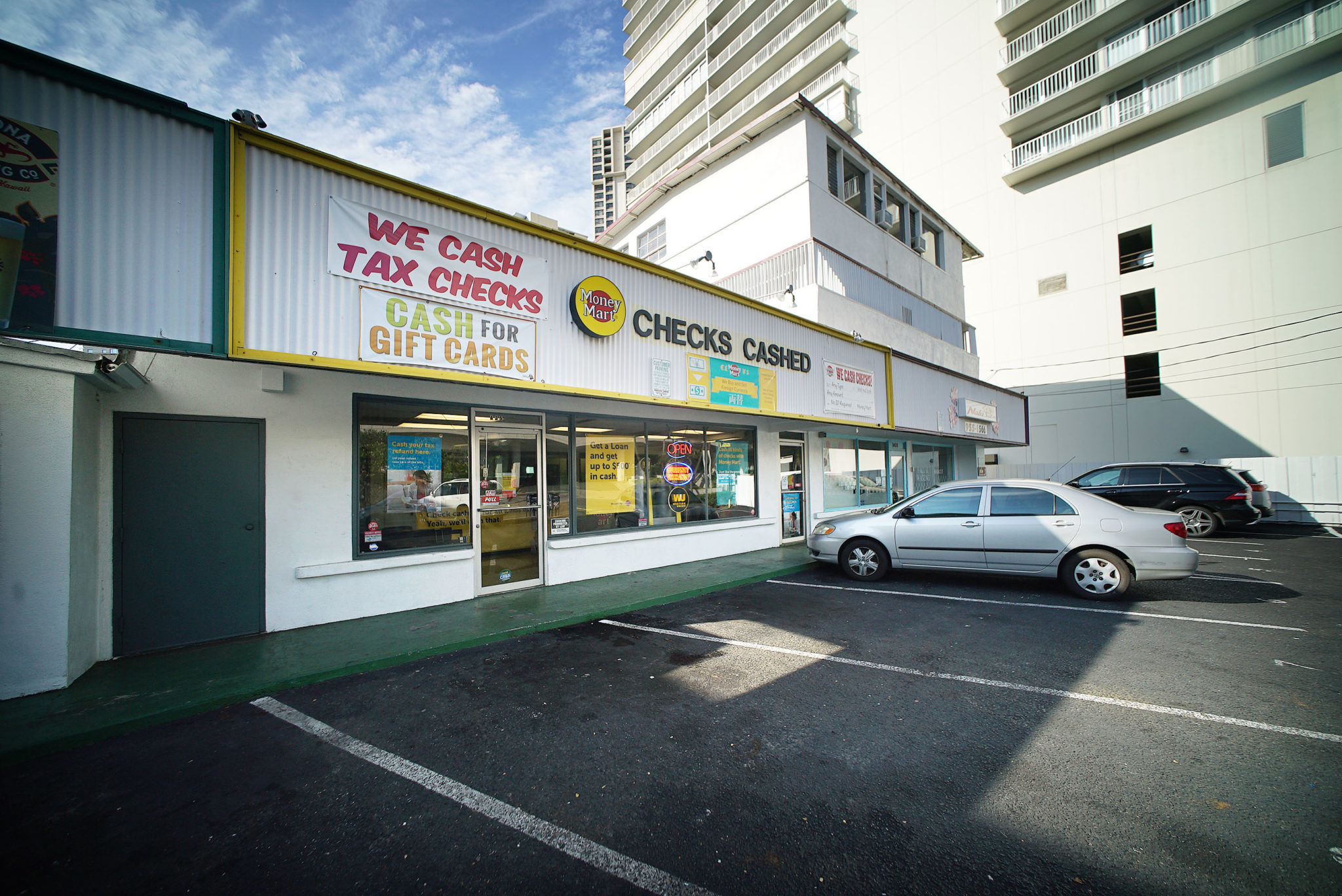 Legislative negotiators agree to end payday loans in Hawaii by 2022

A bill to end payday loans in Hawaii and replace them with low-interest installment loans is on its way to the full House and Senate for a vote after legislative negotiators reached agreement on the measure on Tuesday afternoon.

The final version of House Bill 1192 allows consumers take out an installment loan of up to $1,500 with an annual interest cap of 36%, Rep. Aaron Johanson said, adding that lenders can also charge monthly fees of up to $35 depending on size of the loan.

“This is truly a huge, sea change in the world of economic justice. We know there are so many people who are struggling to live in Hawaii from paycheck to paycheck, especially exacerbated by the pandemic,” Johanson said after the hearing.

“This will ensure that, from a lending perspective, we will be able to help these people through these unforeseen financial challenges,” he continued. “For me, this will be one of the biggest economic justice wins of this session.”

HB 1192 would phase out Hawaii’s statutory structure for payday loans – a short-term, high-cost loan — by the end of this year and replace the product with more regulated, lower interest rate installment loans in 2022.

“The installment loan is much better for the consumer with much less debt and interest accrued over time,” Johanson said. “The current payday loan system is set up against them.”

Senator Rosalyn Baker has been pushing for years to regulate payday loans in Hawaii, where a 2005 analysis by the state auditor found that a 14-day loan could have so many charges that if it was renewed over the course of a year, the annual interest could legally reach 459%.

“What Hawaii was charging was three times what the same lender was charging consumers in other states. We had a really, really dysfunctional market,” she said.

As other states cracked down on high interest rates, Baker’s reform efforts consistently met with resistance in the House in the face of critical testimony from payday loan companies.

Johanson said the version of the bill approved by the conference committee on Tuesday was inspired by recent reforms in Virginia and Ohio and research by the Pew Charitable Trusts.

Both Johanson and Baker credited Iris Ikeda, commissioner of financial institutions at the state Department of Commerce and Consumer Affairs.

One of the concerns about Baker’s reform proposals from previous years was that cutting the interest rate from 459% to 36% would bankrupt payday lenders. Lawmakers said lenders can choose to offer installment loans instead and noted the product is important to ensure people who don’t or can’t get loans from banks still have options if they need money.

A 2019 survey by the Federal Deposit Insurance Corp. revealed that 3% of Hawaiian households are unbanked, up from just 0.5% in 2011.

Sign up for our FREE morning newsletter and face more informed every day.

Best loans and payday loans for bad credit in July 2022