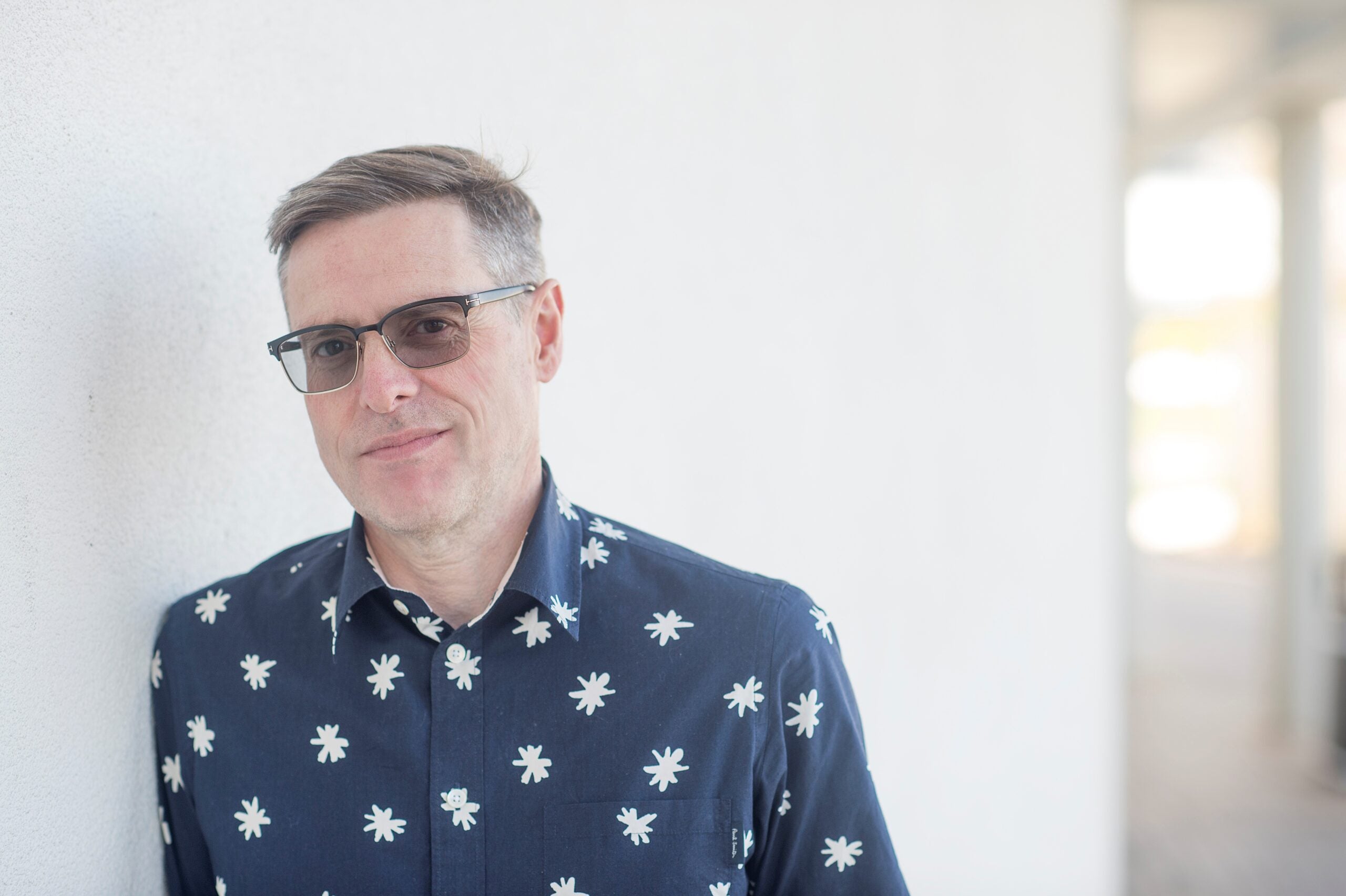 Mark Girolami is chief scientist at the Alan Turing Institute, the UK’s national institute for data science and artificial intelligence. He is one of its founding executive directors and previously led its data-centric engineering program. In 2019 he was elected to the Sir Kirby Laing Professorship of Civil Engineering at the University of Cambridge and was previously Head of Statistics in the Department of Mathematics at Imperial College London.

How do you start your working day?

Feeding our three cats and making the essential first coffee of the day while simultaneously checking email, Twitter, LinkedIn and Facebook’s overnight feeds.

What was the peak of your career?

For the highs, I would say first when the public reading of my research in statistics at the Royal Statistical Society received the highest number of contributed discussions in its 186 year history. Second, to develop data-centric engineering at the Alan Turing Institute into a multimillion-pound global phenomenon, while achieving some world firsts. Third, to be elected to the Sir Kirby Laing Professorship of Civil Engineering at Cambridge. And finally my appointment as chief scientist at the Alan Turing Institute.

What was the most difficult moment of your career?

After working with IBM for ten years, it was difficult and risky to leave relative wealth, financial comfort and security to start over as a doctoral student and attempt to embark on an academic career. It seemed to work well, however.

If you could give your youngster one career advice, what would it be?

Relax. Do what excites you and gets you out of bed in the morning and out of bed at night. Enjoy the process.

Which political figure inspires you?

Over the past few years I have been fascinated by many political figures throughout history, reading about William Gladstone, David Lloyd George, Abraham Lincoln, Franklin D Roosevelt, John F Kennedy, Barack Obama, Jan Smuts, Winston Churchill, Margaret Thatcher and Tony Blair. . They are all people with feet of clay, yet they all inspire me with their ability to lead people and movement.

What UK policy or fund is the government putting in place?

The government should reinstate its commitment to reach 2.4% of GDP for research and development (R&D), and in fact aim for a higher percentage to bring the UK in line with international comparators and demonstrate our competitiveness on the stage international. When we hit 2.4%, some of our competitors will be at 3%.

Which upcoming UK policy or law are you most looking forward to?

The Clean Air Bill, which seeks to establish the right to breathe clean air. Poor air quality is bad for human health. It’s one of the things the Alan Turing Institute’s Data-Centric Engineering program has been working on as part of a project to use machine learning algorithms to improve the quality of air over London.

What international government policy could the UK learn from?

Singapore has some excellent business-friendly policies that I think the UK could learn from, for example its progressive intellectual property (IP) regime and regulatory sandboxes.

If you could pass one law this year, what would it be?

It’s really important that people have the right skills in an increasingly digital and data-driven society that uses artificial intelligence, so I think computer science should be a compulsory subject in schools until ( and including) GCSE level.