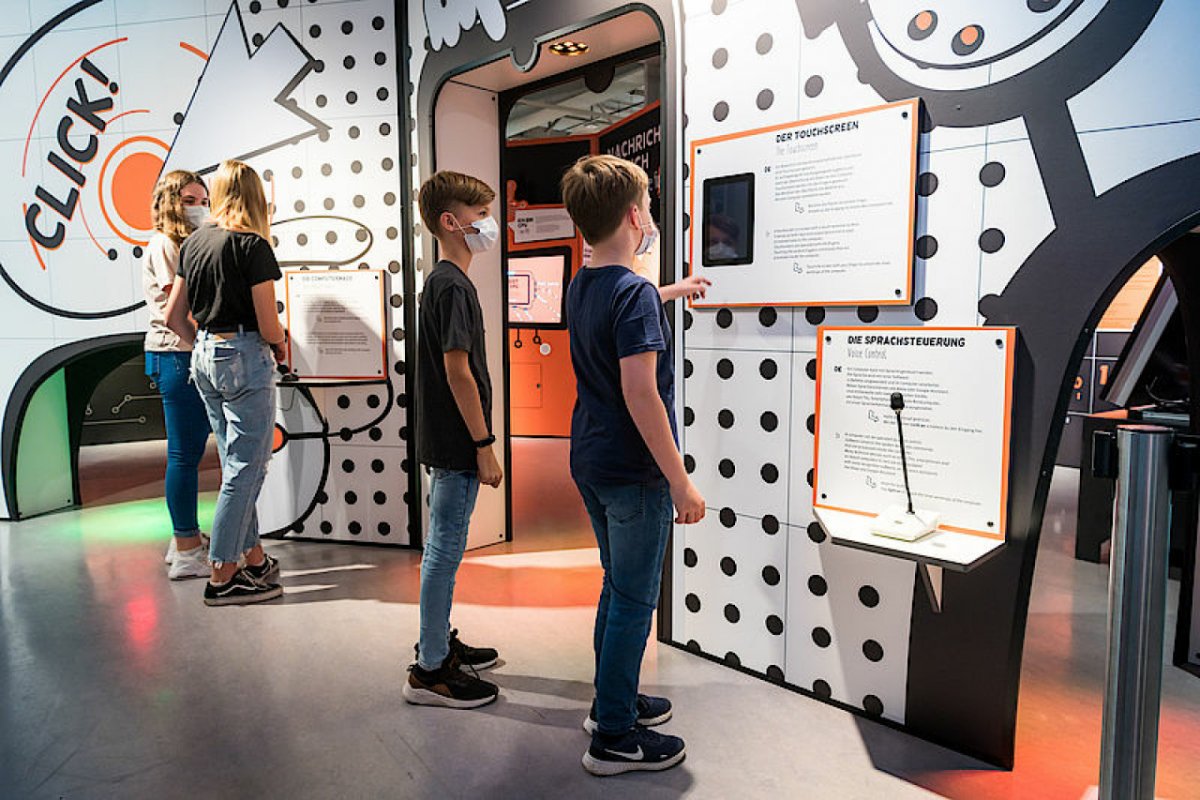 How does a computer actually work? A practical exhibition at the Heinz Nixdorf Museum Forum (HNF) in Paderborn will provide answers from this Saturday. “Paper Planes and Rubber Twists – Joining Computers” is the title of the show. It has 25 stations and is aimed at children from nine years old, families and adults, as the HNF in Paderborn announced on Friday. It is open until October 16.

Despite the “computer” theme, most of the exhibition takes place without complex technology. Much of it is made of wood. It deals with the following questions, among others: How does a computer calculate? How does it process data and how does it store it? It also explains what an algorithm, command, or loop is.

Doing it yourself is very important: visitors can, for example, fold a paper plane and let it take off from a ramp. Up to six people can organize themselves in five stages on a sorting belt. A sock puzzle shows how a computer performs a search.