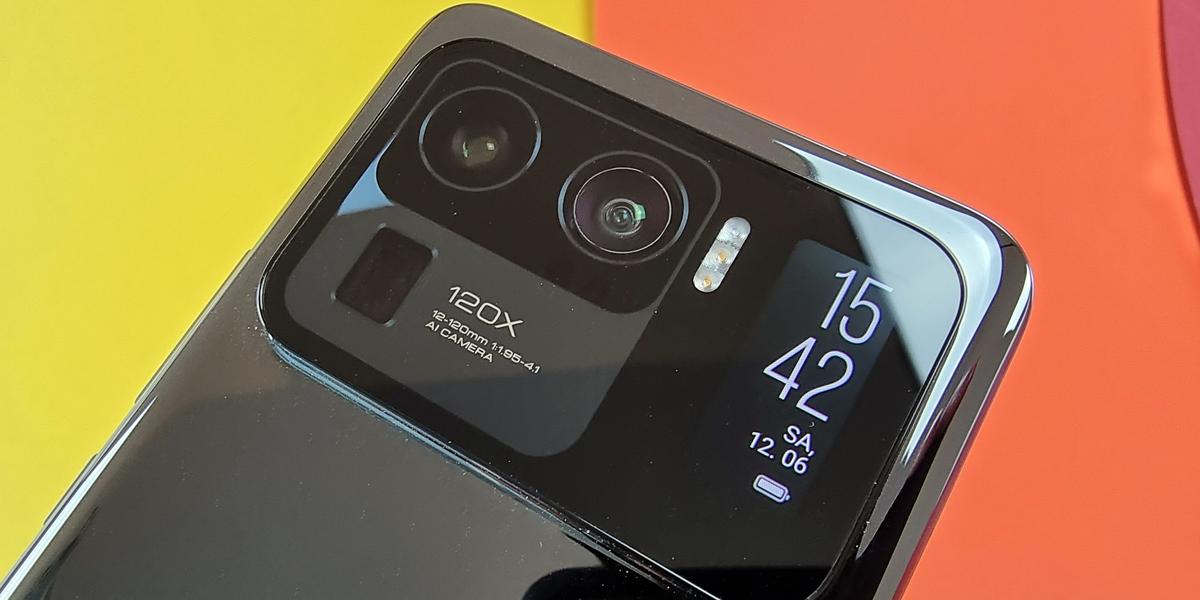 Perfect photos with your smartphone: what is the price?

The best full frame DSLR is useless if it’s at home when you’ve just found a great photo opportunity. With advancements in technology, such expensive professional cameras are no longer needed, as relatively inexpensive digital cameras have replaced them for years for most casual photographers. This has long been the case with smartphone cameras, which depending on the price range of the cell phone have long replaced expensive digital cameras. Because in addition to the ever better quality of smartphone cameras, they offer another advantage: you are always with you and therefore quickly at hand.

In this guide, we focus on smartphone technology – more specifically: on camera technology. If you want more information or tips and tricks for taking photos with your smartphone, you should take a look at our photography guide: How to Take Great Photos with Your Smartphone. Our prices in the article refer to the retail price of current devices from 2021, the RRP is usually more or less significantly higher. This information also applies to Android smartphones – iPhones are generally well above the price ranges we have selected.

If you are looking for a cheap smartphone, we have bad news: in addition to the amount of memory, chipset and various other technical areas, manufacturers in the segment up to 200 euros save mainly on the camera. Good models in this price range come with two useful lenses for wide angle (â€œnormalâ€ main camera) and ultra wide angle, which are often extended by superfluous macro or depth sensors. The main camera should have 48 or 64 megapixels and an aperture of f / 1.8 or better.

High megapixel count usually indicates pixel clustering, where information from multiple pixels (usually 4 in this price range) is combined to form an enhanced pixel to improve overall picture quality in terms of sharpness. , color reproduction, picture dynamics and picture noise. As a result, a corresponding smartphone takes photos with 12 or 16 megapixels in the default setting despite the high megapixel counts, which provide better results than without pixel binning, especially in difficult lighting conditions. In most cases, these devices also offer the ability to take full resolution photos. It is only worthwhile in daylight and can then reveal higher image sharpness and more detail.

The lower the f-number, the better the camera can cope with low light. You shouldn’t expect too much, especially with inexpensive smartphones, as inexpensive models often save money on other components such as image signal processors, software, and lenses. Ultra wide angle (colloquially also called simply wide angle) has up to 8 megapixels in good smartphones in the price range up to 200 euros and has a poorer (i.e. higher ) due to the design. Normally, the quality of the wide angle is significantly lower than that of the main camera, which is mainly noticeable by lower sharpness and therefore less richness of detail and more image noise, even in good conditions. lighting. Additionally, colors and contrasts are visibly captured differently from the main camera, which shouldn’t be the case.

In the price range from 200 euros, two main things change compared to cheaper smartphones. On the one hand, the quality of the individual components increases, which leads to better image quality on average. There’s also an important new hardware feature: Optical Image Stabilizer (OIS).

At the component level, it is mainly the performance of chipsets and, associated with this, the performance of image signal processors that increases. It allows for more extensive software revisions, which leads to better image quality. Since software is more important than hardware for a digital camera, this is much more important than the concomitant improvement in the quality of optics and lenses. This is also described by the term computer photography, i.e. computer controlled photography. With their help, things become possible for which high-quality mechanics and optics were previously responsible. Bokeh is an example here. Intentional (mostly) blurring of an image’s background artistically emphasizes the actual, sharp pattern. Previously, this was done by optical effects, which is physically impossible in a smartphone digital camera due to the lack of space. This is why such effects are now calculated using software – and it is now also very good in the middle class. In addition, it increases the overall image quality, as image errors can be better calculated.

Second important point: optical image stabilizers. They compensate for unwanted hand movements such as tremors and thus allow longer exposure times without unwanted motion blur. More light means better image quality through sharper, more adequate color rendering and less image noise. We have summarized the cheapest smartphones with OIS in a guide. Using professional or expert modes, middle class users can determine many processes when taking photos, such as exposure time, white balance, and focus level – these are rather of an exception with inexpensive models.

Of course, the individual components continue to improve above the â‚¬ 400 mark for a smartphone. Image processing processors become even more powerful and can compute an even larger amount of data in a shorter time, which can further increase the reach of the software used. This allows, for example, better pixel clustering factors than 4: 1. For example, Samsung and Xiaomi have developed 108 megapixel cameras with pixel clustering extended to 12: 1. The cameras can be found in the Samsung Galaxy S21 Ultra (test report) and Xiaomi Mi 11 Ultra (test report).

There are also additional functions and new or improved technology. Thanks to additional technologies such as lasers, the focus works more precisely and the image sensors become larger. The combination of sensor, optics and diaphragm handles less light, the flash LEDs get brighter and cast more natural light suited to the subject, there are additional software effects and much more. In our opinion, besides the better quality of night photography, the biggest advancement in the price range from 400 euros is the addition of optical telephoto lenses. Nowadays, these are mostly available in the 3x to 10x magnification levels, but the latter is only available with the increasingly high price of smartphones. The corresponding smartphones losslessly magnify distant patterns and greatly expand the photographer’s room for maneuver.

By using hybrid zoom, which is a mixture of optical and digital zoom, the corresponding high-end mobile phones can bring objects even closer while rendering them with very high image quality. In 2021, some manufacturers like Oneplus have also looked into the quality of wide-angle lenses. For the first time, these secondary lenses reached megapixel counts which, at around 50 megapixels, were about as high as those of the primary lens. With other revisions, the quality of the wide angle is roughly equal to that of the main lens.

A smartphone for little money with a correspondingly simple camera is better than no camera. But don’t expect much from cameras and cellphones up to 200 euros. While good models take passable photos in daylight, photography is no longer fun in low light conditions. This generally applies to wide angle, other lenses (macro, depth sensor) are superfluous here anyway.

In the middle class up to 400 euros it looks better. In addition to the previous advantages, there are more and more optical image stabilizers, which at least allow successful recordings with the main camera, even in less than ideal lighting conditions. The wide angle is also better here, if not really good yet.

Smartphones start with good cameras starting at $ 400. Here, the individual components are getting better and better, and optical telephoto lenses are added more and more frequently. In addition, the ability to take decent night photos increases and the wide angle finally delivers reasonable quality on average. So if you want good cameras that still look great when zoomed in, you can’t avoid a higher investment.