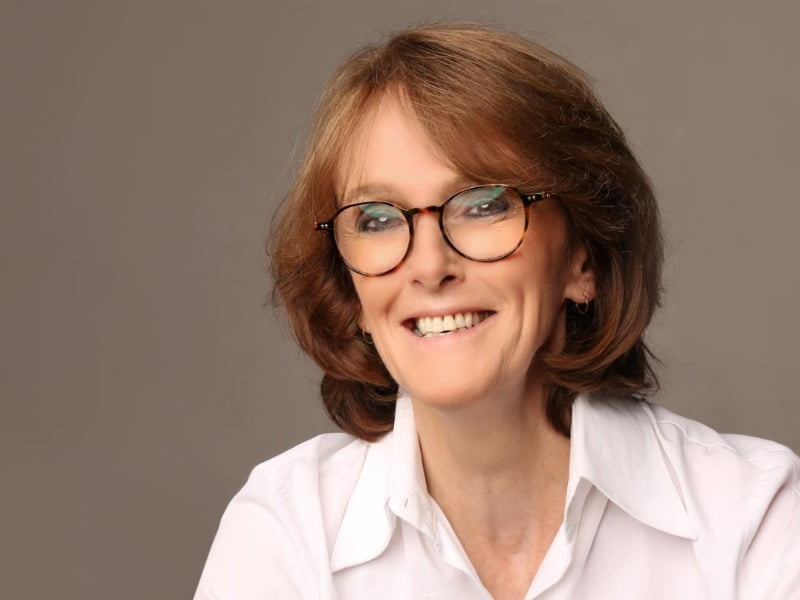 The world leader in quantum research in Australia should be used as a guide to develop other technology industries such as biotechnology, clean energy and semiconductors, say the chief scientists, after spending the past 10 months studying local quantum efforts to develop a blueprint national.

Leading Australian physicist and Chief Scientist Dr Cathy Foley released a discussion paper on Friday on how Australia’s Quantum Information Science and Technology (QIST) sector should mature and be used as a model for others. STEM industries.

Australia’s approach to quantum could be replicated to create new “virtuous cycles” in other STEM industries, the paper says. It supports similar patient investment in basic research, coordination between institutions, world-class STEM education, and the development of a diverse and skilled STEM workforce at all career stages.

The short article highlights the targeted government investments of the mid-1990s, in particular the Australian Research Council’s multiple Centers of Excellence, which helped train 2,500 early-career domestic and overseas QIST researchers.

It has helped build Australia’s reputation as a leader in quantum research and has led to several spin-off companies commercializing work in an emerging industry that is expected to be worth billions and create thousands of new jobs.

“More than 20 years ago, significant investment was made in research ‘Centres of Excellence’, meaning that Australia has built a rich base of quantum research and talent, and is now home to some of the biggest quantum start-ups and companies in the world,” says Dr. Foley.

“That is why we are able to participate in the global race to develop and scale in quantum space.

“Now that we are in the technology development phase, we urgently need to continue with improving the skills of our workforce, while investing in further research to create this culture of innovation and discovery, which has proven so valuable in the quantum realm.”

While Dr Foley sees quantum as the example, she also warns that Australia’s progress in the field could be lost without more researchers and a wider, better-skilled workforce to support the technologies in future. quantum transitions from R&D to translation.

CSIRO has conservatively estimated that quantum technology in Australia could represent a $4 billion industry in computing, communications and sensing – comparable to Australia’s current wool and wheat industries – and create 16,000 jobs by 2040.

The federal government has recognized quantum as an essential industry, tasking Dr. Foley with developing a national strategy and leading a new national quantum advisory committee.

“I don’t think we have fully grasped the magnitude of the economic transformation that awaits us. This is a tremendous opportunity for Australia,” said Dr Foley.

“But it’s important to remember that Australia’s reputation as a world leader in quantum technologies is no accident.

“This is due to patient investment in discovery research and fostering a vibrant and collaborative research sector, which has made Australia attractive to international talent.

“It is essential that we continue to support a globally connected research sector that welcomes people with talent and ideas.

“At the same time, we need to build national capacities so that we can realize the transformative potential of new technologies in our economy and society.”

The new paper calls for a “science first” approach to the technical side of quantum due to the technology’s longer time horizons, and stresses that more effort is needed now to develop and attract even more world-renowned experts.

International researchers can be attracted by Australia’s national research excellence, which should continue with long-term investment and academic freedom, according to the new document.

But for Australia to compete with other countries seeking quantum talent, it will need to offer international researchers “liberal immigration and tax settings, start-up funding and technology transfer mechanisms. and the government’s commitment as the technology buyer of choice”.

In the medium term, more Australian STEM graduates are expected to transition into QIST jobs with a more strategic approach to internships and industry partnerships, while complementary fields such as space, cyber and clean energy are also to be developed, according to the document.

In the long term, Australia needs to increase its undergraduate students in STEM by tackling declining student participation, an inequitable education system and persistent gender inequality. Although improving slightly now, STEM graduate rates are still “slower than projected growth in jobs that require STEM skills, three-quarters of which will require at least a bachelor’s degree.”

The document from the Office of the Chief Scientist compares the current number of graduates in natural and physical sciences, information technology or engineering – a pool of skills considered essential for the development of many critical industries.

About one in five Australian undergraduate degrees are in these disciplines.

But recent growth in student numbers has been driven almost entirely by international students. The number of domestic graduates has either stagnated (natural sciences) or decreased (engineering) since 2017. Only information technology has seen an increase, but the numbers are still far exceeded by international graduates.

As the QIST sector grows, its workforce will also change, including the transition to more VET-trained workers, according to the newspaper.

Do you know more? Contact James Riley by email.