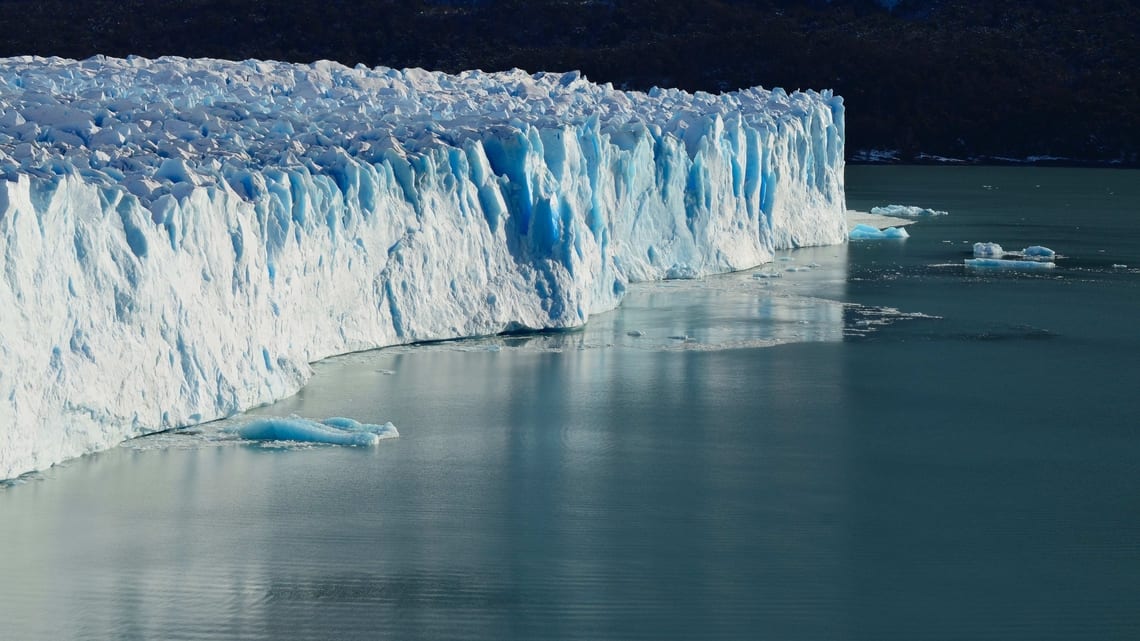 Researchers from the University of Texas Institute of Geophysics (UTIG) and Georgia Tech have developed a methodology they believe cracks the code for why coastal glaciers are retreating and, in turn, how much can- attributed to human-induced climate change.

Assigning the human role to coastal glaciers – which are melting directly into the sea – could pave the way for better predictions of sea level rise. The study was published in the journal The Cryosphere.

So far, scientists have only tested the approach in computer models using simplified glaciers. They found that even modest global warming caused most glaciers to melt or retreat.

Read also : Himalayan glaciers are melting faster than ever

The next step, the researchers say, is for scientists to simulate the coastal glaciers of a real ice sheet, like the one in Greenland, which contains enough ice to raise sea levels by about 22 feet (7 meters). . This will reveal if they are retreating due to climate change and help predict when major ice loss might occur.

“The methodology we propose is a roadmap for making confident statements about what the human role is [in glacial retreats]”, said glaciologist John Christian, who is a postdoctoral researcher at both the University of Texas at Austin and Georgia Tech. “These statements can then be communicated to the public and to decision makers, and help them in their decision making .”

The methodology is unique because it treats the rapid retreat of glaciers as an individual probabilistic event, like a forest fire or a tropical storm. For significant retreat to occur, the glacier must retreat past its “stability threshold”, which is usually a steep rise in the underlying bedrock that helps slow its flow.

The likelihood of this happening varies with local climate and ocean conditions which change with natural fluctuations and human-caused warming. Even small variations can cause big changes in a glacier’s behavior, making them difficult to predict and leading to instances where glaciers have retreated right next to those that have not.

That’s why, said co-author and UTIG glaciologist Ginny Catania, the latest report from the Intergovernmental Panel on Climate Change found that there is still too much uncertainty about glaciers. to tell whether their removal is due to human-induced climate change or natural climate fluctuations.

The new study shows how to overcome uncertainty by providing a methodology that accounts for differences between glaciers and natural climate fluctuations while testing the effect of underlying trends such as global warming. According to Catania, the study means they can now attribute the massive retreat of coastal glaciers to climate change and not just natural variability.

“And this is the first time anyone has done this,” she said.

To test the methodology, the team ran thousands of simulations of the past 150 years with and without global warming. The simulations showed that even modest warming greatly increased the likelihood of glacier retreat at the ice sheet scale.

When scientists ran models without human-caused climate change, they found that it was virtually impossible for more than a few glaciers to start retreating every few years.

In contrast, since 2000, almost all (200) of Greenland’s 225 coastal glaciers have experienced various states of retreat.

“This study gives us a toolkit to determine the role of humans in the loss of ice from Greenland and Antarctica, to say with confidence that it is not a mere coincidence,” said the glaciologist and co- Georgia Tech author Alex Robel.