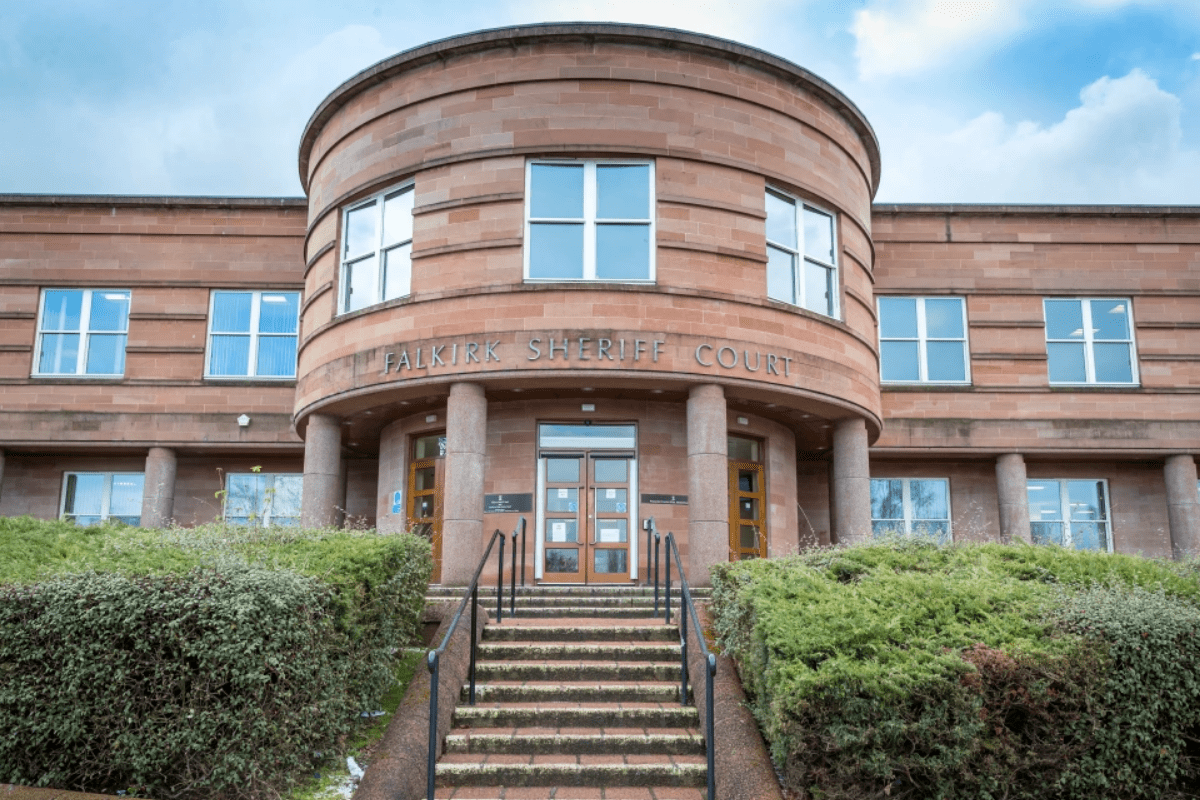 A thug who beat up his partner faces jail after being stranded in an anti-violence class – because his victim is in transition.

A court has heard that the gender swap means Stuart Todd, 40, will not be eligible to participate in therapy as an alternative to custody.

The bizarre decision emerged after the bully admitted assaulting Nicky Smart, 34, at their home in Larbert, Stirlingshire, in August.

Todd was referred to the Caledonian Men’s Program, which aims to reduce the harm to women caused by men’s domestic violence.

But when he appeared in Falkirk Sheriff Court, his attorney-lawyer Stephen Biggam explained, â€œMy client’s partner is turning from female to male.

â€œIt seems that Mr. Todd is excluded from the Caledonian project.

Prosecutor Katie Cunningham recounted how the thug repeatedly punched and threatened to kill himself and Nicky.

Todd admitted aggravated assault within the family and a breach of the peace.

The sentence was postponed to the next month and the bail was upheld.