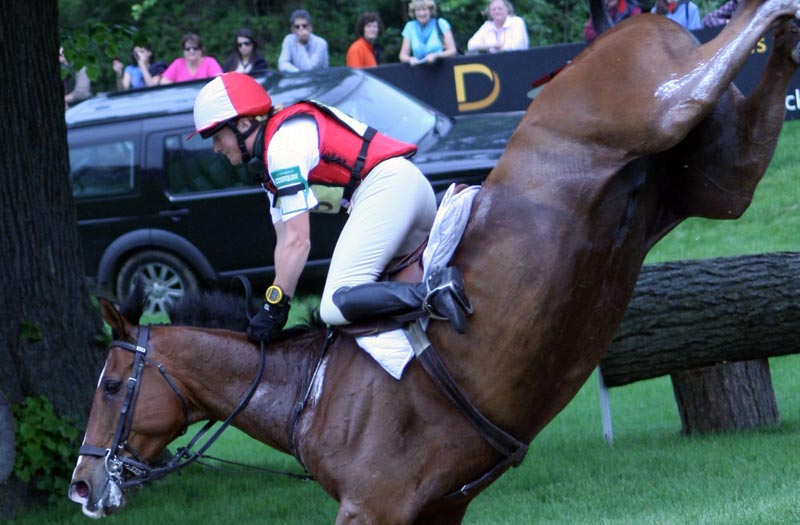 Concussion riders should always relax for a while, but how they spend this initial recovery period can influence how long they experience symptoms, research shows.

A new study in the United States shows that limiting screen time for young adults after concussion leads to shorter duration of symptoms.

Research at the University of Massachusetts Chan School of Medicine, reported in the journal JAMA Pediatrics, provides the first clinical evidence to support the restriction of computer, telephone and television screens during the acute post-concussion period.

The clinical trial, which involved 125 young adults, showed that those who limited screen time for 48 hours immediately after suffering a concussion had a significantly shorter symptom duration than those who were allowed to switch from time in front of a screen.

In the United States, about 2.5 million people go to the emergency room with concussions each year, many of whom are between the ages of 10 and 19. In 2017, 15% of high school students reported having been diagnosed with at least one concussion.

The US Centers for Disease Control and the International Concussion in Sports Group recommend a period of complete cognitive and physical rest for 24 to 48 hours after a concussion diagnosis. Yet there are no clear guidelines regarding what constitutes cognitive rest during this time.

The average American teenager spends up to seven hours a day in front of a screen, not counting time spent doing homework, and many clinicians warn of screen time after a concussion, Dr. Macnow.

Other clinicians, however, believe that limited screen time, as long as it does not induce symptoms, is acceptable as one of the rare forms of safe distraction during this time.

â€œWe are still learning how to treat concussions and there are no clear recommendations regarding screen time,â€ Macnow said. â€œNo one has yet examined this issue rigorously. We wanted to better understand this issue, so we conducted a randomized clinical trial. “

From June 2018 to February 2020, Macnow and colleagues evaluated 125 patients aged 12 to 25 who presented with concussion in the emergency department of UMass Memorial Medical Center, the clinical partner of Chan Medical School of the university in Worcester.

Patients were assessed and randomly placed into one of two groups. People in the first group were asked to refrain from any electronic screen for 48 hours, while the second group was allowed to use any form of screen as long as it did not induce symptoms. Both groups were advised to avoid school work and homework for the first 48 hours.

Patients completed a Post-Concussion Symptom Scale (PCSS) at the time of diagnosis and every day for the 10 days of the study. The PCSS is a 22 symptom scale that ranks each symptom from 0 (not present) to 6 (severe). It can be used to reliably detect changes over time in concussion patients.

In the absence of head trauma, a baseline score of less than 3 on the PCSS survey is considered normal. In addition, patients completed a screen time survey on days one to three and an activity survey on days four to ten.

Analysis of the data showed that the group allowed time spent in front of a screen in the first 48 hours after a concussion experienced a significantly longer recovery time, as measured by a PCSS score of less than three. On average, this group experienced a median time of eight days to resolution of symptoms, compared to 3.5 days for the group who abstained from spending time in front of a screen.

“These results support the conclusion that brief screen abstinence following concussion is associated with faster recovery,” Macnow said. â€œGiven these data, preliminary clinical recommendations should be to limit screen time. “

He added: “It is not known why screen time exacerbated the symptoms of concussion, but there is a lot of reason to suspect that it is not good.”

It is possible that electronic photons, which are known triggers of migraines, may play a role. Or that the use of screens can interfere with sleep and the resumption of normal activities, both of which are believed to be beneficial for concussion recovery.

“These results suggest that a larger and more diverse multicenter study is warranted to see if the results are consistent,” Macnow said.

â€œIn addition, we only looked at the first 48 hours after diagnosis. It would be worth seeing if going off screen for longer had more of an impact or if specific screen activities – video games versus television – have a more pronounced effect on screen time. recovery. “

Yes, of course there is now malware for the Windows Subsystem for Linux • The registry