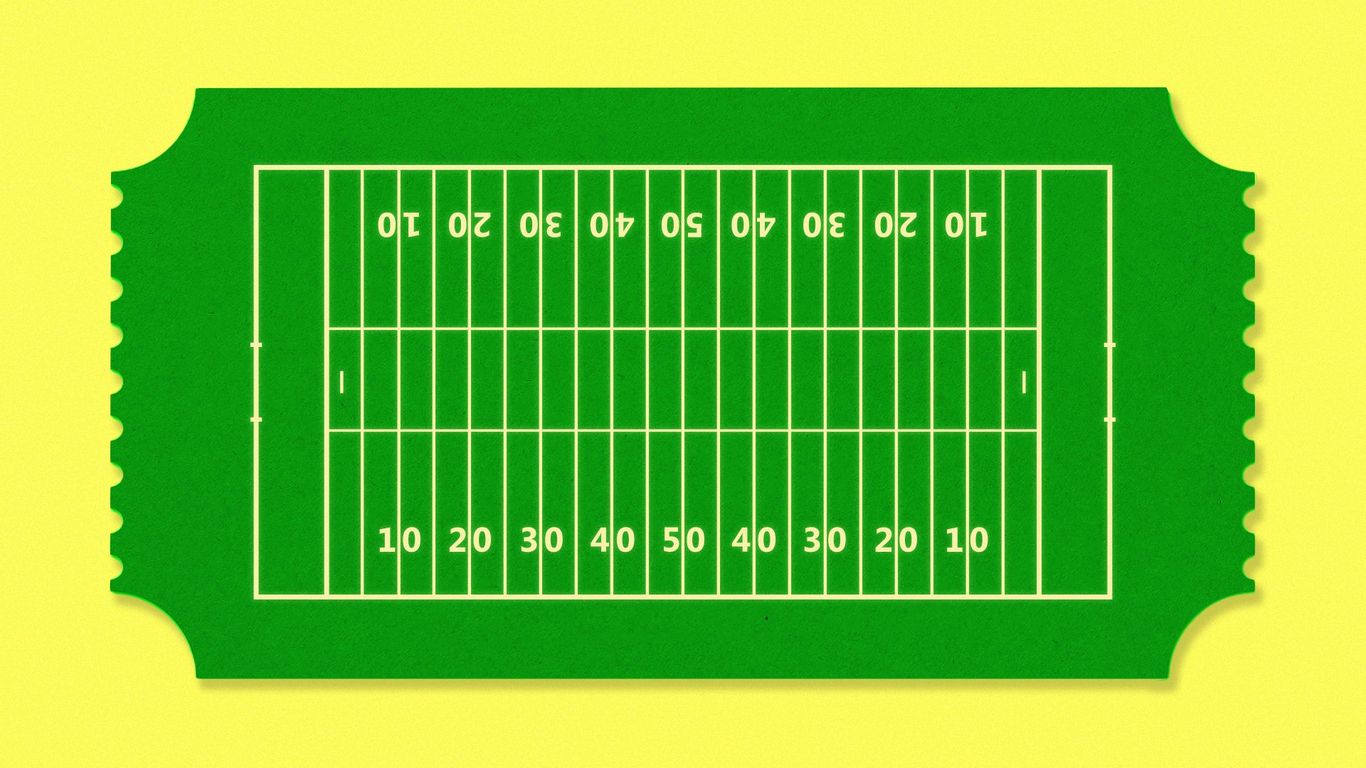 Sometimes the best SPAC merges are the ones that don’t happen. Or at least that’s the attitude of online ticket marketplace SeatGeek, which recently boarded the SPAC termination train.

Driving the news: SeatGeek on Wednesday announced a $238 million Series E funding at a pre-money valuation of $1 billion, led by existing backer Accel.

Brief company: SeatGeek primarily competes with Live Nation’s TicketMaster as an online marketplace where sports teams and venues can manage both their primary and secondary ticket sales. Partners include the Jazz, Dallas Cowboys and New Jersey Nets.

Past: Like all ticket sellers, SeatGeek has been crushed by the pandemic. Revenue went from about $200 million to zero.

Fast forward: SeatGeek expects to exceed $400 million in revenue this year and does not plan to raise more private capital.

The bottom line: Years from now, we should remember to compare the performance of companies that went public via SPACs versus those that came close but didn’t.