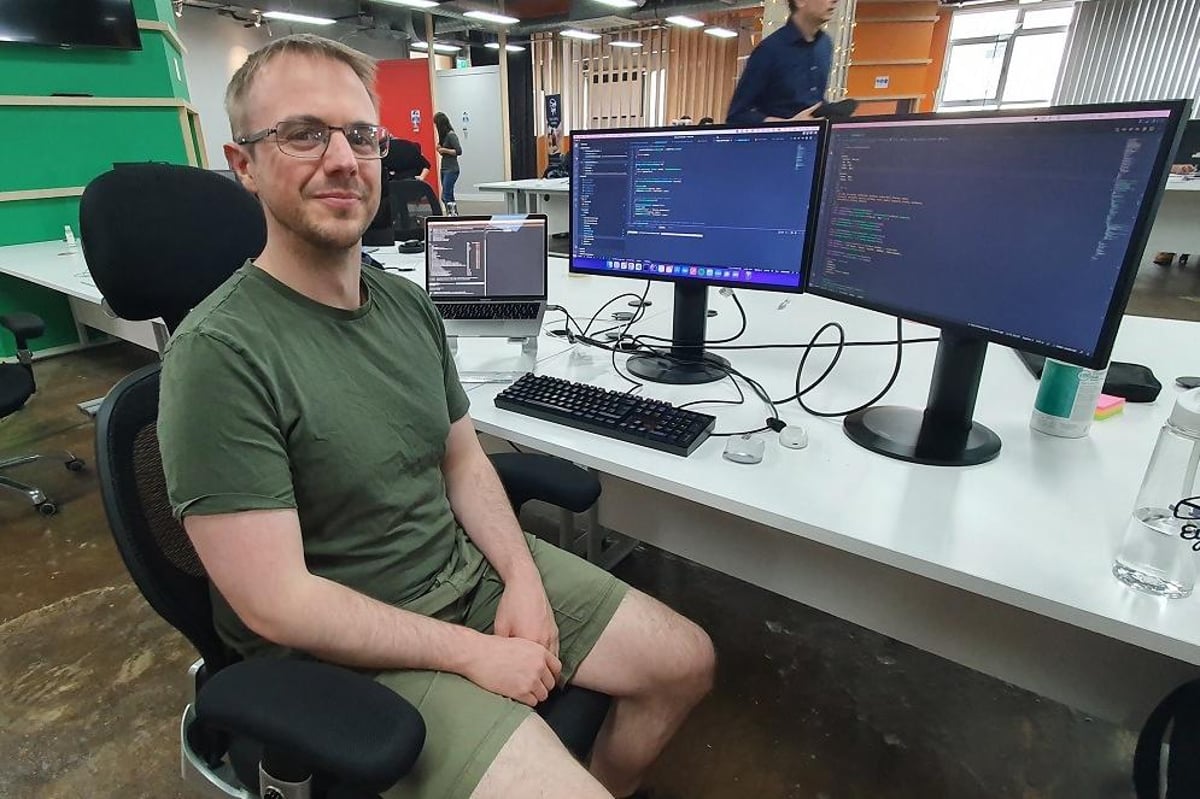 Sign up for a software training course in Sheffield

By Jeffrey D. Smith On Jun 27, 2022
Share
Andy Charlesworth: From hospital services to software developer, this former nurse is a great role model for career changers

His mother helped him find a job as a support worker at the local hospital. Within a few years, he gained some qualifications and worked as a ward management nurse. Although it’s great to be part of a busy NHS team, he had a nagging feeling he didn’t want to do this for the rest of his life and made the brave decision to change careers.

As a child, Andy loved to play with computers and decided to pursue his passion, first earning a Higher Education Access degree at Sheffield College and then winning a place at the University of Sheffield to study Computer Science. While in college, he spent a year in industry at WANdisco and was offered a full-time job as a developer at the data-enabled software company, starting this summer.

Andy’s story exemplifies the sometimes unconventional path people can take in the tech industry. He said: ‘I was good at nursing but always felt like I was jumping through hoops. As soon as I started college, I would arrive at 7am every day and have my head in computers and coding. I loved the challenge and it made me realize that I really wanted to do this for the rest of my career.

“Working in hospital wards taught me the importance of teamwork and I learned how to keep my head above water in fast-paced situations. It’s the same working in teams engineers because you are all working towards the same goal. In the ward, you had to keep the patient safe and stable and either unload them or get them where they needed to be. It’s a team effort and a result common.

Andy is 36 years old and has young dependent children. Outside of work, he enjoys spending time with his family as well as running and bouldering. He does not regret his career change and would encourage others to follow his example. He said, “If there was ever a time to use a passion for computing, it’s now. The industry is only getting bigger. It can be a difficult process, but it’s doable if you have a plan. Life isn’t just a career, but it’s a big part of it.

Find work or get your money back!

EyUp is recruiting for its third cohort which will begin in September 2022. Eight places are available, including two places funded by a scholarship program for people from disadvantaged backgrounds or underrepresented in the tech sector. EyUp offers a money-back promise to all graduates who complete the course and fail to land a technical job within six months. Every graduate of the first cohort found work.

EyUp Founder, David Richards, Co-Founder, CEO and Chairman of WANdisco plc, said: “Tech employers are calling for people of all ages and backgrounds who have the skills to become software developers. We are delighted to have Andy join us after making a big impression during his work-study year and subsequent work for our company. He is living proof that you can make your dreams come true and will be an inspirational role model for others who want to enter our industry and build a rewarding career.