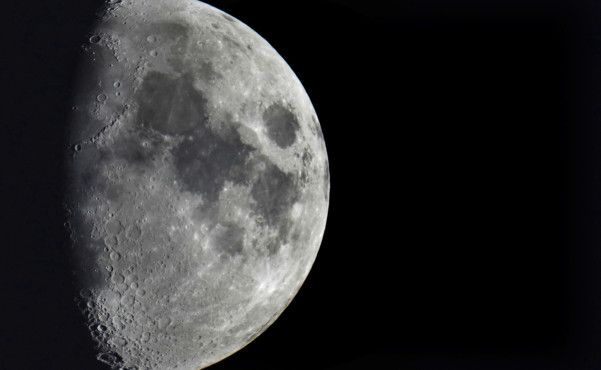 Space debris on a 9,300 km/h collision course with the Moon

It tumbled randomly through space, experts say. No matter who it is, scientists expect the object to dig a hole 33 feet to 66 feet (10 to 20 meters) in diameter and send moon dust hundreds of miles ( kilometers) across the barren, pockmarked surface.

Space debris in low orbit is relatively easy to track. Objects that launch deeper into space are unlikely to hit anything, and these faraway pieces are usually quickly forgotten, except by a handful of observers who like to play celestial detective on the side.

SpaceX originally took the rap for the next lunar litter after asteroid tracker Bill Gray identified the collision course in January. He corrected himself a month later, saying the “mystery” object was not an upper stage of the SpaceX Falcon rocket from the 2015 launch of a deep-space climate observatory for NASA.

Jonathan McDowell of the Harvard and Smithsonian Center for Astrophysics supports Gray’s revised assessment, but notes, “The effect will be the same. This will leave yet another small crater on the moon.

The moon already has countless craters, ranging up to 1,600 miles (2,500 kilometers). With little or no real atmosphere, the moon is defenseless against the constant barrage of meteors and asteroids, and the occasional incoming spacecraft, a few of which have intentionally crashed for the sake of science. Without weather, there is no erosion and therefore impact craters last forever.

Of course, Elden Ring is already played by Twitch Chat