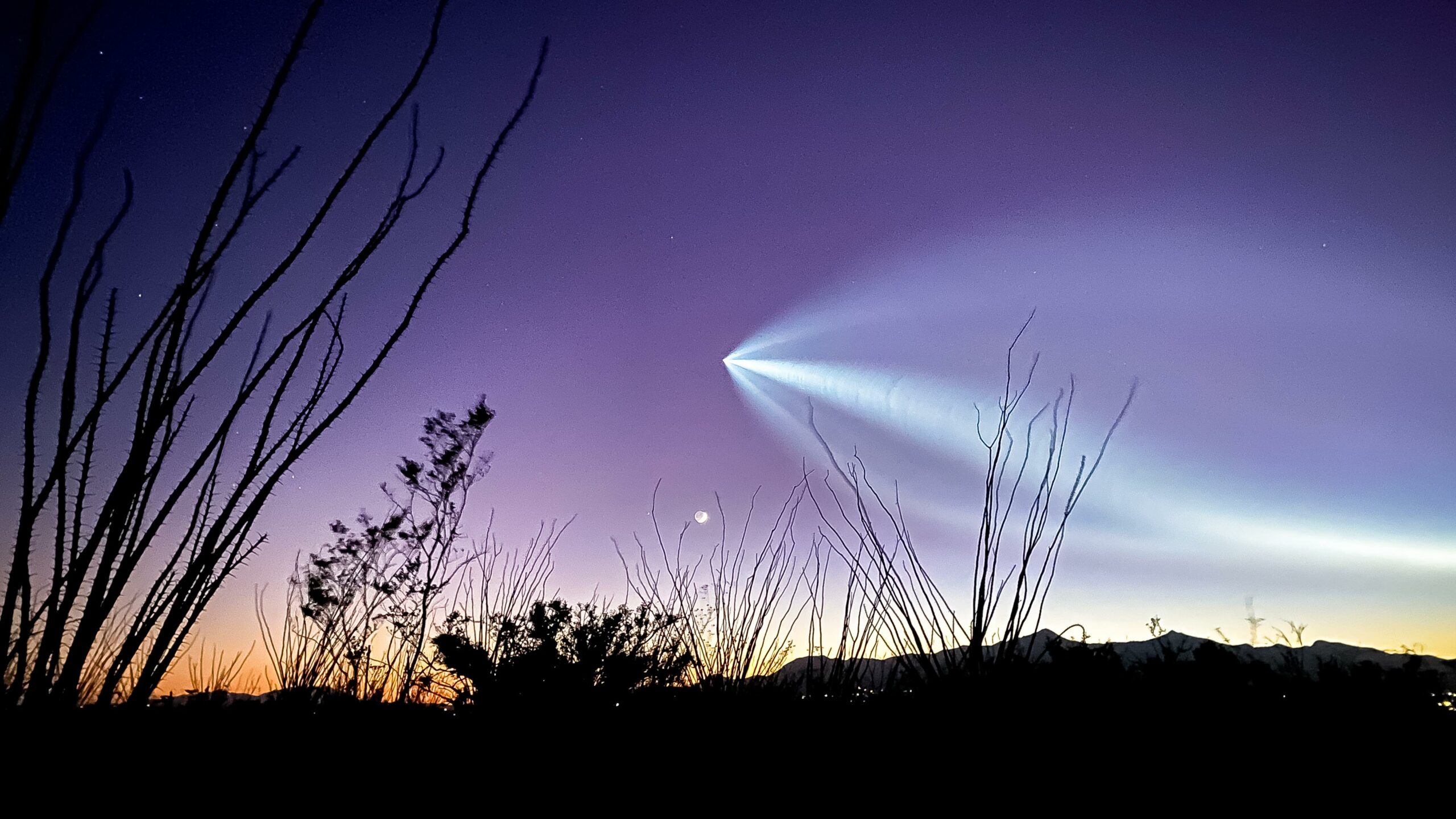 This is not investment advice. The author has no position in any of the stocks mentioned. Wccftech.com has a disclosure and ethics policy.

The study saw the researchers set up three similar computers connected to the Internet and their own servers. One of them used Starlink and the other an unnamed geostationary satellite internet service in Europe to connect to the internet. The last used an ethernet adapter to connect to the UCLouvain network.

Using these, they tested round-trip time (RTT or latency), information lost with and without heavy network load, network throughput (the amount of data transferred in a unit of time, or Mbps ) and the experience a standard user might receive while browsing web pages measured by the time it takes to fully load a web page and the time it takes for a web page to display.

Latency, or the time it takes for information to travel to and from the user’s computer, is crucial for several different applications such as video conferencing and online gaming. The team tested three scenarios: the first was the base case with no network load, the second with a 100MB load, and the third with a load more comparable to real-time video traffic.

Additionally, the minimum latencies were observed for German and Dutch servers, with those in Singapore and San Francisco giving readings of 184 milliseconds and 270 milliseconds, respectively, and without any additional load testing. This is natural since these last two servers are located at a considerable distance from the test computers. The researchers also traced the data path to these two locations and determined that they were the same, implying that the laser satellites have not been activated to date – at least in Europe.

A five-month latency test also showed that overall readings dropped from February, potentially as more satellites came online and also jumped between April and May – indicating that a network-wide change could have taken place. SpaceX has started providing Ukraine with Starlink coverage also in March, and since then the company has had to ward off repeated cyberattacks against service.

Summarizing the latency tests, the researchers conclude that their readings are below the maximum latency of 80 milliseconds required by NVIDIA’s GeForce Now gaming service.

Starlink does not limit Netflix, Disney+, YouTube or other streaming apps

Moving to throughput, the researchers tested speed through the popular Ookla internet speed test platform and via the 100 MB QUIC test with its server located on the UCLouvain campus. Testing with QUIC allows for better performance measurement because it does not allow the Internet to use performance-enhancing proxies.

Ookla speed tests had a median download speed of 178 Mbps and the highest read of 386 Mbps. Dispelling some of the common beliefs that download speed varies with time of day, the team was unable to determine a pattern based on whether the three-month tests were run daytime or daytime. night. The 100MB test showed lower readings, which the researchers believe could be due to the fact that it uses only one server compared to the four servers used by Ookla.

Finally, daily web browsing tests for Starlink show that it works better online with wired internet than with the other satellite internet which uses satellites orbiting at a higher altitude.

Starlink also does not discriminate against or limit traffic from a host of popular video streaming services such as Netflix and YouTube. The researchers tested 22 different services and could not uncover any attempts to throttle bandwidth, and they also confirmed that no performance-enhancing proxies are used to mitigate high latency issues.

Concluding their study, the team warns that they did not thoroughly analyze web browsing quality and only loaded homepages instead of others. Other factors such as different browsers and quality of service during video calls have also not been tested. They also pointed out that packet loss (which often leads to a drop in voice or stream during a videoconference for example) is present in the network and occurs even when the network is not heavily used.

David Zaslav and the great “course correction”: why is he betting on the past? (Bloom)