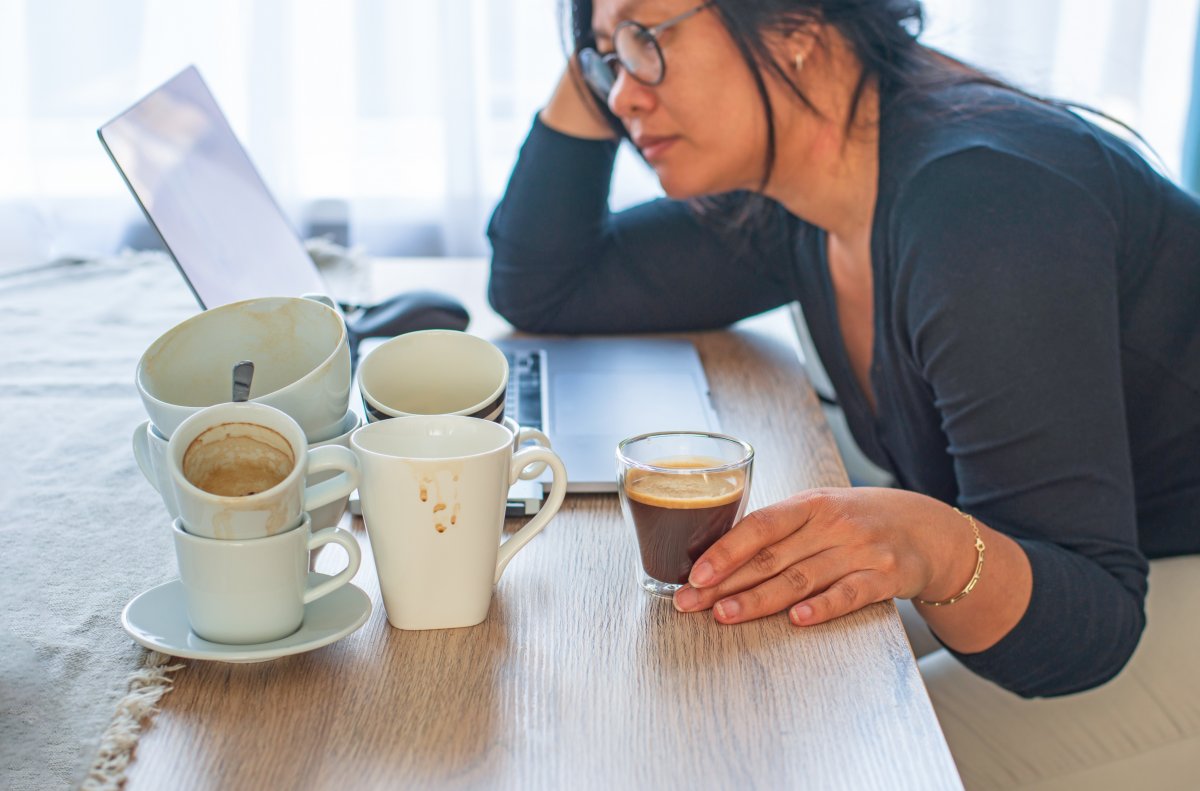 Market research firm Forrester conducted a home office computer security threat study on behalf of security firm Tenable. The results are sobering: According to those interviewed, the attack surface for businesses suddenly increased during the SARS-CoV-2 pandemic, leading to an increase in successful attacks against businesses. And the business leaders and security experts at these companies assume that the head office – and therefore the companies’ largest attack surface – will become normal for now.

Forrester, in his 34-page study, does not indicate which company representatives were specifically interviewed. The market research company consulted a total of 426 security experts, 422 executives and 479 home office workers for the study. In April of this year, employees of companies in the United States, United Kingdom, Germany, France, Australia, Mexico, India, Brazil, Japan and Saudi Arabia have been contacted.

Home office is now part of the corporate network

92% of executives surveyed said their business had experienced a hacker attack or data breach triggered by such an attack in the past 12 months and their business capabilities had been significantly affected. In 70% of businesses, there have even been three or more attacks in the past 12 months. The global response to the virus pandemic and the associated exodus to the home office appear to have had a major impact. According to the Forrester study, 67% of these attacks were directed against home office workers and 74% of business decision makers surveyed said these (successful) attacks were triggered by security issues that arose during the response. to the viral pandemic.

Thus, security experts in companies assume that their employees’ headquarters are now part of the company network. However, this goes hand in hand with the fact that 43% of IT security managers surveyed say they have too little knowledge about their employees’ home networks and therefore cannot protect them effectively enough against threats. A third of those surveyed said they did not employ enough people to adequately cover their company’s greatly expanded attack surface. The good news for security experts and those looking to become one, however, is that more than half of the companies surveyed want to expand their IT security service accordingly over the next two years and post jobs accordingly. .

Little seems to have changed in the nature of the attacks. Ransomware and other malware still enters corporate networks primarily through social engineering and phishing. And of course, attackers use current fear topics – for example in connection with the virus pandemic or the ubiquitous vaccination campaigns. However, you don’t need a study by a market research company to guess that attackers in home office workers’ home networks often have an easier game than in secure corporate networks. by professionals. Even a bomb-proof VPN connection to the corporate network is of little use if the home network and therefore the computer from which the VPN connection originates are under the control of an attacker.

Given that 70 percent of businesses surveyed agree that the home office scare won’t be over anytime soon – businesses assume they will also have employees working from home over the next two years – the issues described may probably be considered permanent. Forrester market researchers and, unsurprisingly, security contractor Tenable, see relocating workers to the home office as an ongoing challenge for businesses. And, according to the study’s conclusion, these need to be completely revamped in order to meet this challenge. This would inevitably mean more expense for the businesses involved – and therefore more work, and more sales, for IT security experts and security companies.