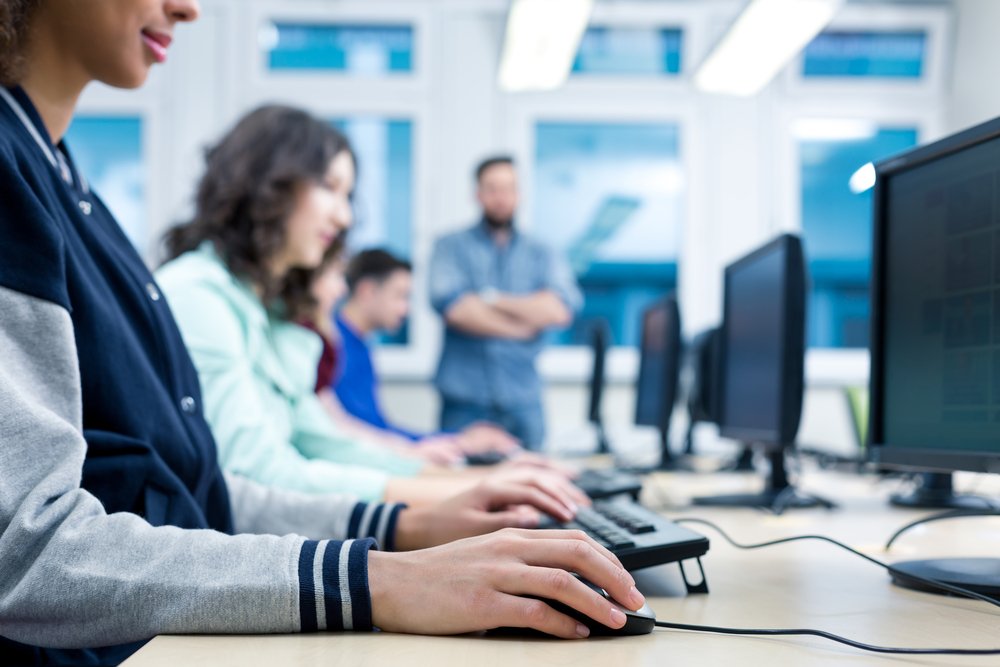 Survey: 71% are in favor of IT as a compulsory subject in schools

A large majority of 71% of Germans want the next federal government to make IT compulsory from grade 5 in secondary schools. This is the result of a representative survey of the Federal Association for Information Technology, Telecommunications and New Media (Bitkom).

According to the survey, which was carried out by Bitkom Research on behalf of Bitkom, 67% of respondents believe that the federal government should have more powers in the education system in order to be able to advance the necessary digitization of schools faster than previously . The various federal states are currently responsible for this, but the digital expansion of schools is progressing only slowly. Recently, the Corona crisis has shown time and again that digital lessons are hardly possible due to insufficient digital equipment in schools, teachers and children.

It is therefore not surprising that around 80 percent of survey participants support a legally guaranteed right to digital education in Germany. Achim Berg, president of Bitkom, said that such a legal right to digital lessons should not only apply in exceptional situations such as the corona outbreak, but that children also have the right to digital lessons. they are sick or in schools for other reasons can not visit.

Berg is certain that computer science at school could form the basis for the development of Germany as a “digital frontier place”. â€œAnyone who later learns to program in school has excellent career prospects. It is the task of politics to give our children such opportunities through future-oriented curricula. Up to now, the programs have been too oriented towards the needs of yesterday and the needs of today, they are oriented far too little towards the requirements of tomorrow and the day after tomorrow â€, declared the President. by Bitkom. According to Bitkom, around 86,000 IT specialist positions are currently vacant. This number continues to grow.

Berg concludes from the survey results that the future federal government must do more in the area of â€‹â€‹education policy. The educational policy of recent years was “not very ambitious, the proposals are outdated and communication during the corona pandemic is often chaotic”. Education policy must be approached “in a more resolute and visionary manner” in the future. For this, it is probably necessary to adapt the constitution with regard to education.

For the representative survey, 1,007 people in Germany aged 16 and over were interviewed by telephone in August 2021.

Master macOS with this Apple Certification Course, now for just $ 30