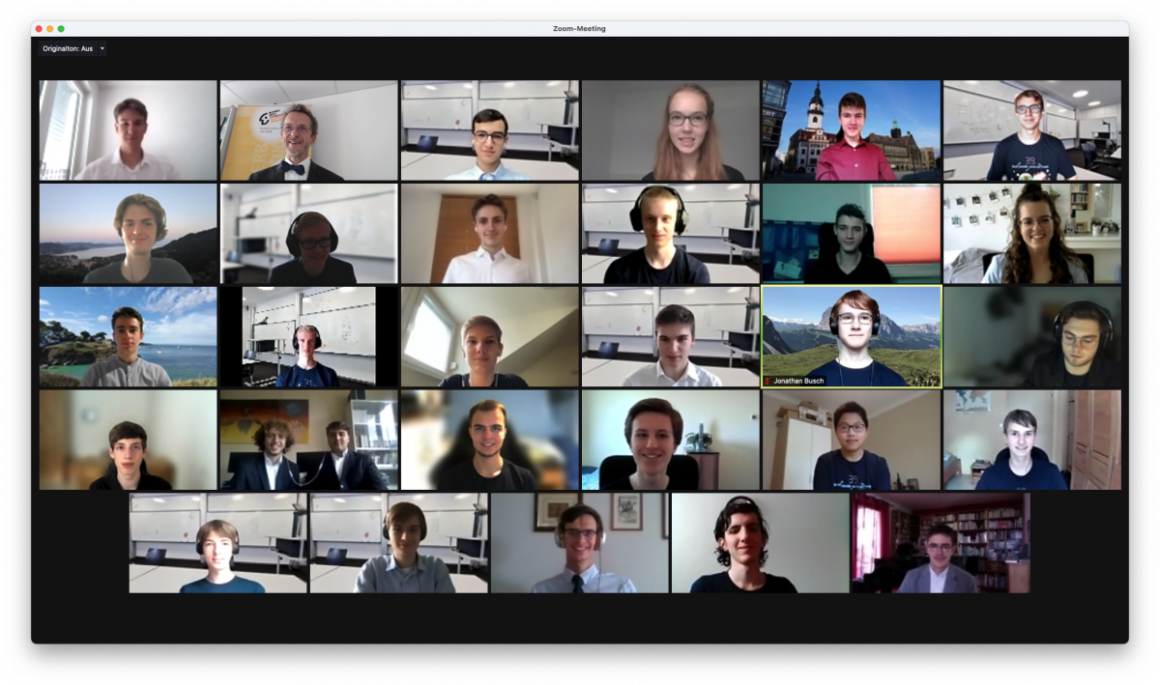 This Final of this year’s competition was organized by the Hasso Plattner Institute, as in 2005, 2012 and 2017. 29 participants were invited to the final test, who were able to demonstrate their skills. The award ceremony was held digitally due to the corona situation.

“Once again, the national competition was successful in identifying outstanding young IT talent. The performance of young people, also in dealing with open questions such as the automatic organization of peer-to-peer networks, was very impressive ”, congratulated Professor Christoph Weidenbach, Chairman of the Advisory Board for National Computer Competitions.

National computer competitions are school competitions sponsored by the Conference of Ministers of Education. They are placed under the patronage of Federal President Frank-Walter Steinmeier.

Everything you need to know about computer science and AI researchers