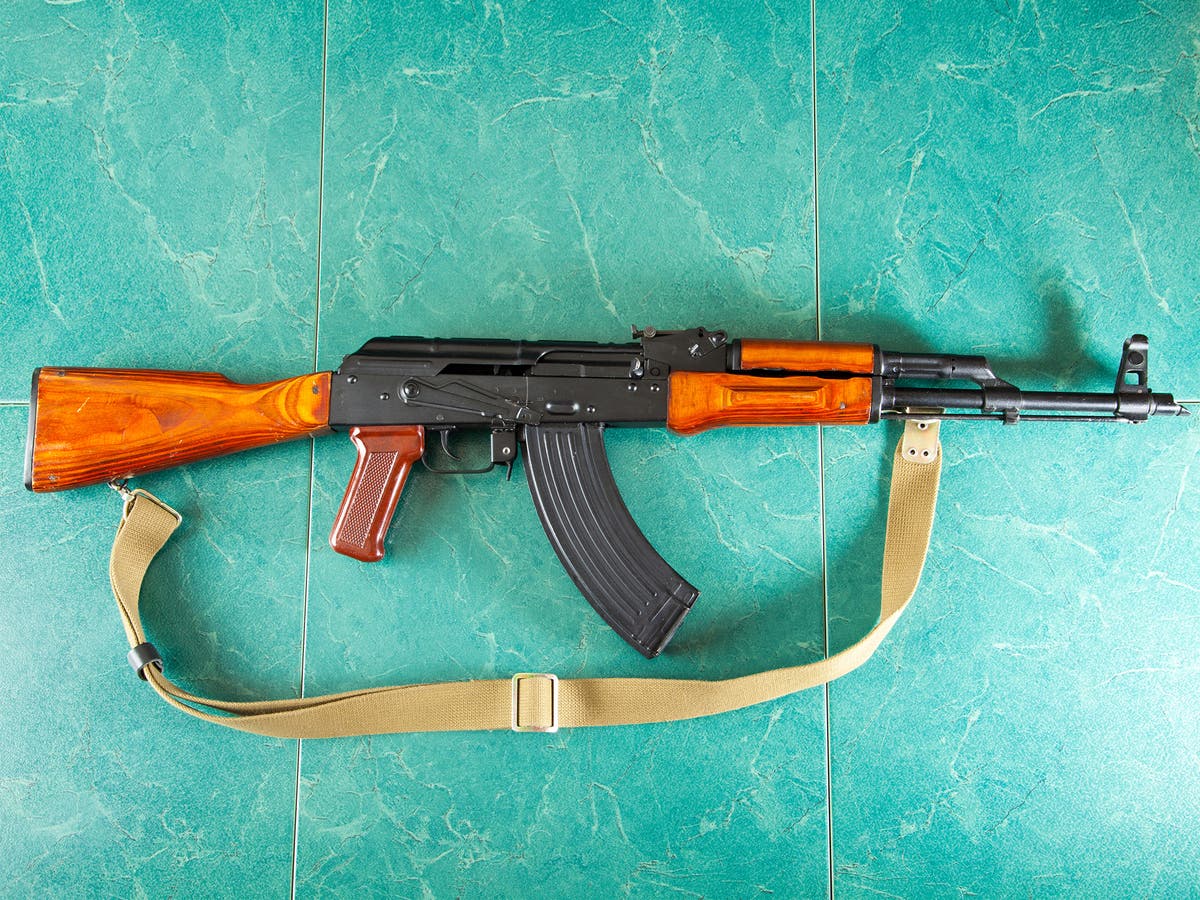 The AK-47: A Malevolent ‘Superpower’ That Changed the Course of History

Ohen I lived in southern Sudan, I heard the sound of [AK-47] gunshots at night three or four times a week,” recalls David Lochhead, senior researcher at the Geneva-based Small Arms Survey. “If it was just a three-shot burst, you knew there was nothing to worry about,” he says, because firing a few bullets is simply an extravagant form of greeting among some Sudanese. It was when the shooting became more sustained that Lochhead began to worry.

The AK-47 is surely the most recognizable rifle in the world. The pistol, with its banana-shaped magazine, is used by professional armies, militias, criminals and revolutionaries around the world. Estimates vary, but it is believed that there are at least 100 million in circulation today, and countless people have been killed or maimed by the weapon.

Its cultural cachet is also immense – it appears in computer games, films, music videos, even on the national flag of Mozambique. In many countries it has achieved the status of a treasured heirloom. For example, says Lochhead, in the pastoral cultures of East Africa, the weapon is passed down from generation to generation, just as family swords would have been in the past. “I’ve worked in places where people fire them for celebrations, weddings, or even just to announce ‘I’m home in the village,'” says Lochhead.