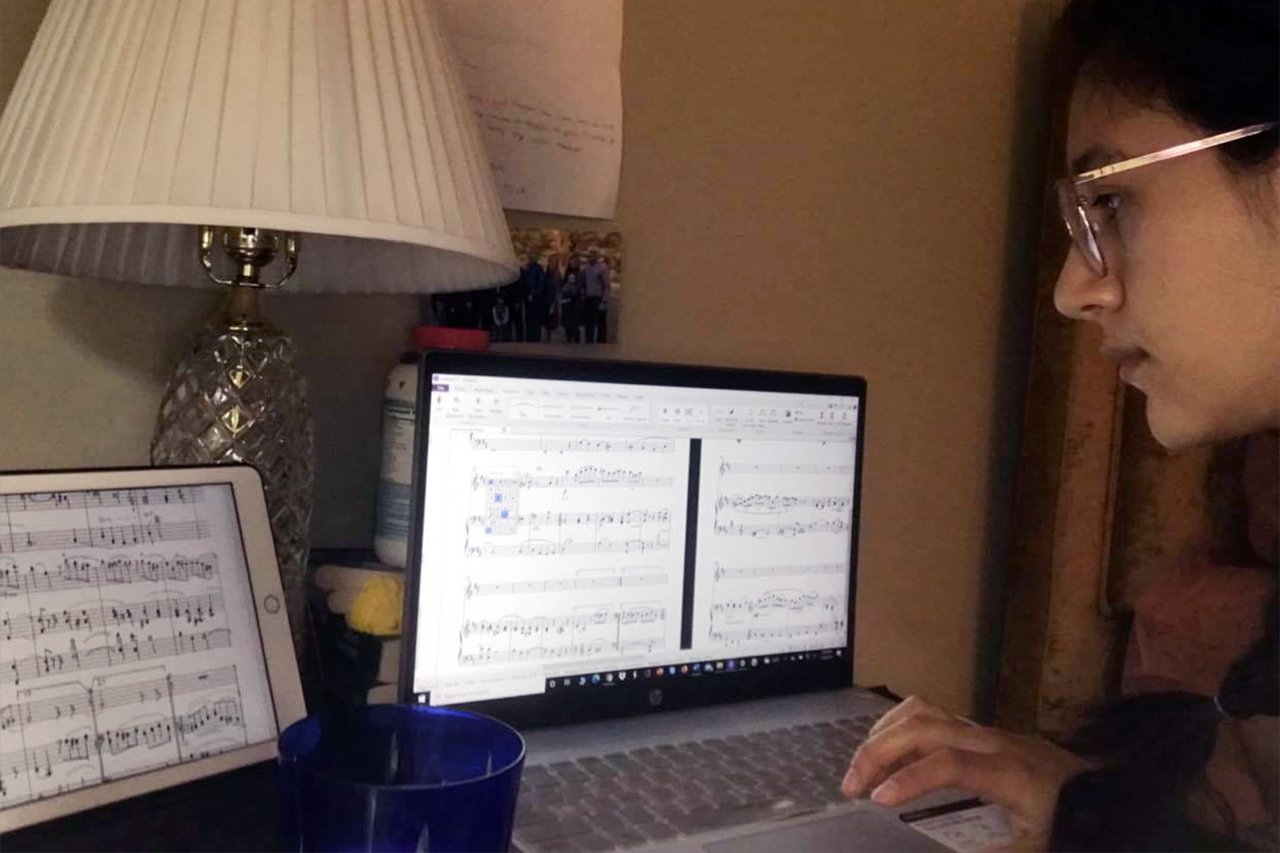 The College of Charleston Orchestra, on November 29, 2021, will present the show “Two geniuses: Tchaikovsky and Orellana”, conducted by Yuri Bekker. Organized by the college’s music department, the show will include the US premiere of â€œBallet Contrastsâ€ by 91-year-old JoaquÃ­n Orellana. The concert will also feature Tchaikovsky’s beloved late Romantic masterpieces “Symphony no. 5 “and” Variations on a Rococo Theme “, featuring cellist Maria Savelyeva. The concert will take place at 7:30 pm at the Sottile Theater (44, rue George).

Orellana’s work caught Bekker’s attention through a research project conducted by a double major in music and computer science. Laura Maria Diaz Coronado, guided by Michael o’brien, associate professor of ethnomusicology and director of the music department. Financed by As part of the College’s Summer Undergraduate Research Fellowship (SURF) program, Diaz researched, digitized, and documented the composer’s work in an effort to draw attention to his musical compositions.

â€œJoaquÃ­n Orellana is a Guatemalan experimental composer, instrument maker and violinist. His early work, although stylistically traditional, won several important international awards, â€explains Diaz. â€œHis career, however, was transformed by a residency at the Latin American Center for Advanced Musical Studies at the Instituto Torcuato Di Tella in Buenos Aires, Argentina, where some of Latin America’s most elitist and imaginative composers have performed. shared their work with the greatest composers of the United States and Europe.

His mastery of experimental composition made him an inventor of â€œsound toolsâ€, modernist instruments based on the native Guatemalan marimba. Although incredibly inventive, his work is not widely studied, but Diaz and his mentors decided to change that. Through their SURF Fellowship, they aim to study Orellana’s post-institutional career and how Guatemala’s troubled history during the 1960s-80s interfered with both Orellana’s musical production and with the public and academics.

Originally from Guatemala herself, Diaz learned that Orellana had a political belief that her music should reflect and engage with the social realities of her own country, rather than simply reflect European conventions and interests. His inventive compositions, shaped by decolonial ideologies, sound totally different from that of the most imaginative European composers. The Charleston community will experience this sound in the performance of their â€œBallet Contrastsâ€, which features innovative concepts, including a part for â€œtapeâ€ (in fact, recorded voices mixed with synthesized sounds) – a unusual addition in 1966, when it was originally written for the National Symphony of Guatemala.

Diaz’s favorite part of the project was getting the chance to conduct a Zoom interview with Orellana, whom she describes as “an incredible character and an interesting songwriter”.

O’Brien says when he and Bekker, who is the principal violin of the Charleston Symphony and an assistant faculty member at the College, settled on the orchestra performing “Ballet Contrastes â€, they had no idea it would be an American premiere. As it turned out, the “tape” portion of the piece had degraded and was no longer accessible, but that didn’t hamper the plans for the composer’s big time in Charleston.

“The prospect of an American orchestra reviving this work was exciting enough to send the 91-year-old composer and several assistants back to the recording studio to re-record this part, so our audience could hear his voice and other surprising sounds. . at the premiere, â€says O’Brien. “It also caught the attention of an arts journalist from Guatemala, who will be traveling to Charleston to cover the show.”

Tchaikovsky’s evocative work blends harmoniously with the experimentally colored pieces of Orellana. Audiences are invited to hear the American beginnings of these sounds as the college orchestra, which includes both musical and non-musical majors as well as professional musicians, merges the works of Tchaikovsky and Orellana into a cultural experience. complete. This performance, which combines culture, history, politics and research, is an opportunity to learn directly from researchers and musicians inspired by Orellana’s inventive works. After the concert, Diaz, Bekker and O’Brien will lead a short question-and-answer session to share the process of rediscovering and reviving Orellana’s â€œBallet Contrastsâ€. “

General admission is $ 20. Admission is FREE for those 18 and under, as well as for students, faculty and staff of the College of Charleston. Tickets can be purchased at the George Street box officein line, by calling 843.953.4726 or by sending an email[email protected]. Customers can find concert information, ticket links and updates atgo.cofc.edu/music-ensembles.

Hannah-Marie Wayne is a graduate student in the Masters of Public Administration program.

Become a full stack developer with this comprehensive course set