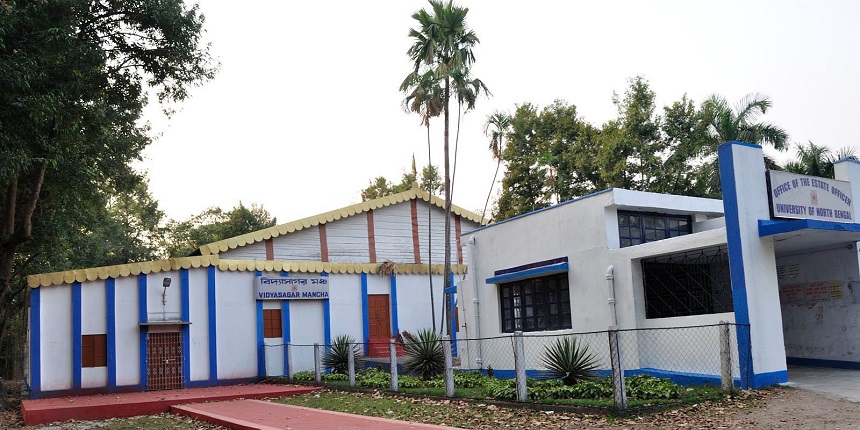 NEW DELHI: The University of North Bengal has introduced post-graduation in bioinformatics from the current academic year, according to the Telegraph India report.

Recommended: Get important details about NBU. Download the brochure

According to senior professors, bioinformatics is an interdisciplinary scientific field that deals with biological information, according to the report.

According to the report, Pranab Ghosh, the registrar of the NBU, said the four-semester program offers a new opportunity for students in the region.

â€œThis emerging interdisciplinary field is often seen as a junction between biology and computer science. This is the first course of its kind in North Bengal, â€he added, according to the report.

University sources told The Telegraph that after earning a Bachelor of Science degree in any subject related to life sciences, students can apply for the two-year PG program in bioinformatics.

â€œThe department has three faculty members and 15 places available for the post-graduation course,â€ a source said, according to the report.

The master’s program in Bioinformatics focuses on understanding the fundamentals of cell biology and genetics, molecular biology, biochemistry, basic bioinformatics, and computer applications.

According to the report, an NBU official said, â€œFor the PG course in bioinformatics, students have to pay 15,000 rupees, which will include admission and fees for the first semester. The fee for the second semester will be 10,000 rupees per semester.

Write to us at [email protected]

Train for certification in Python, cybersecurity and more with this 6-course exam preparation

Volunteers accelerated research on Alzheimer’s disease. Here’s how you can help too