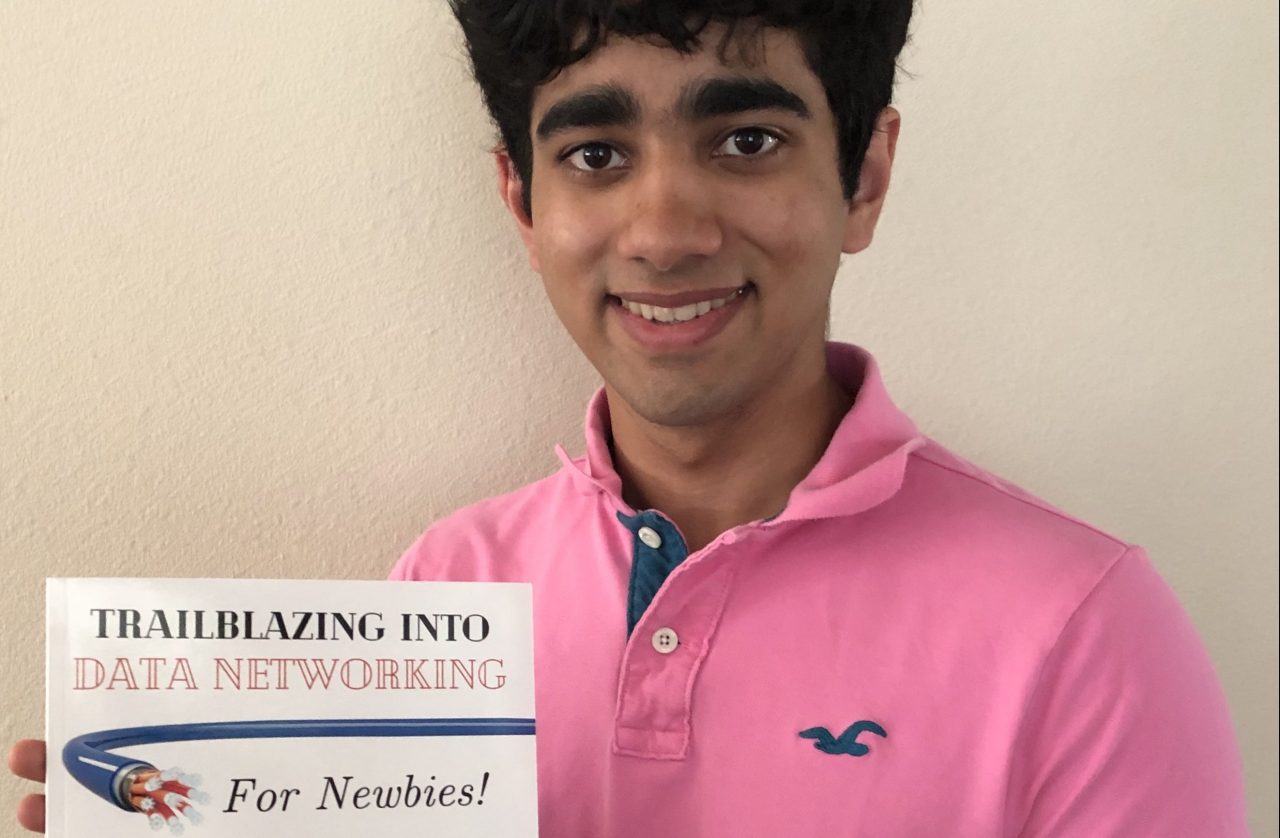 PORTLAND, Ore. (KOIN) — A Westview High School graduate is heading to college with two published books under his belt.

In his “For Newbies” series, Sood aims to find simple ways to explain complex topics, and in doing so, he often learns about it himself.

“I actually remember an old saying; he says, ‘Teaching someone is the best way to learn something.’ I already had great knowledge in these areas, but when I wrote this book it actually showed me some of my own, maybe gaps in my own knowledge,” he said.

The computer world can be daunting, Sood said, but his “For Beginners” books help simplify complicated concepts. His first book, “Trailblazing into Cryptography: For Newbies!” which was released on December 30, 2020, does so using helpful illustrations and analogies.

Cryptography involves intense math, but Sood left that aside, choosing instead to focus on helping people understand the concepts.

His latest book on data networks does the same.

“Data networking is also quite a difficult topic to grasp just because there are so many layers and protocols that make everything a bit overwhelming,” he said.

Data networking is quite a broad topic. It covers everything from video calls to Instagram, email usage and web browser searches. Sood said the pandemic inspired him to dig deeper into the subject.

He wanted to help answer these questions.

Multnomah County couple kicked out of motel shelter due to pregnancy, lawsuit says

Sood said much of his previous research on cryptography could be applied to data networks, but he also took a course on the subject at Portland Community College and conducted his own research project on the subject, with the help of his mentors at Intel and Google. .

Many of his mentors have praised his latest book, including Nancy Cam-Winget, a Cisco Networking Fellow.

“This is a very easy read for understanding the fundamentals of how the internet works and how to protect against attackers,” Cam-Winget wrote.

Sood plans to continue the “For Newbies” series and plans to branch out from computer science and focus on genetics in her next book. In 2021, he participates in a research internship at the Massachusetts Institute of Technology (MIT) where he studies genetics. He has also done similar research with Oregon Health & Science University in recent years.

While genetics is the subject he’s leaning towards now, he said there were a lot of possibilities.

In September, Sood goes to Stanford where he plans to study computer science. He is also interested in the study of biology, genetics and economics and how computers are used in these fields.

While Sood may move away from the Portland metro area, he hopes his books will continue to be used by local schools.

Already, Portland Community College is using its cryptography as supplemental text, and the data science professor at Westview High School has added a small piece of the book to his classroom curriculum. He donated several copies to the Beaverton School District.

“My whole idea behind the ‘For Newbies’ series is to make information…accessible to everyone,” Sood said.

He has already contacted teachers and educators in the region to inform them of the release of his second book.

“Pioneer in Cryptography: For Beginners!” is available for purchase on Amazon.