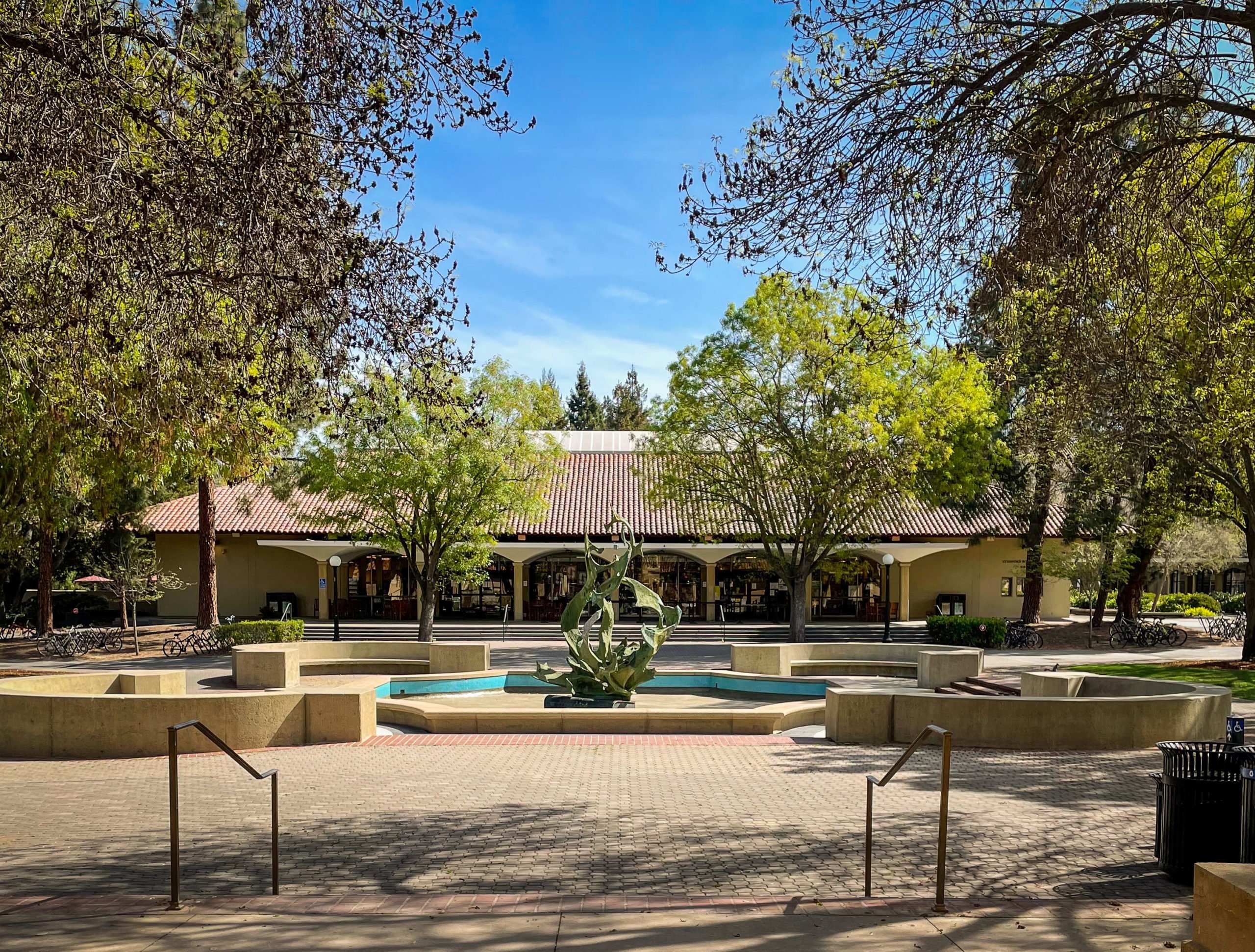 Why does Axess crash when registering for the course?

Every term during class registration, Stanford students sit in front of their computers and frantically refresh their screens in frustration. The reason? Stanford’s student and employee portal, Axess, and its course registration system. Welcoming over 18,000 students per term, Axess has come under criticism year after year from students who frequently experience crashes and technical difficulties.

Students use Axess to register for courses, view transcripts, view financial aid and tuition changes, complete online course assessments, and perform other tasks. The platform is deeply rooted in Stanford’s history – Axess, named after a play on Stanford’s axis, was originally installed as a mainframe-based system in 1983. The platform has was written in SPIRES, a database and programming language developed at Stanford that was nearly extinct by the turn of the century. In 2000, following complaints from students and faculty about the platform’s many shortcomings, Stanford purchased new software from PeopleSoft as part of a $20 million project to help add functionality and improve performance.

Even in 2000, members of the Stanford community expressed considerable concern about whether the software update would be able to improve the blockage that students experience when enrolling in courses. At a Faculty Senate meeting, former Registrar Roger Printup said he was optimistic the new software setup would help “significantly improve” these issues in the future.

But more than 20 years later, many students still fail to enroll in their first choice courses due to course enrollment crashes, even with the addition of SimpleEnroll, a feature added to Axess to facilitate course registration.

Wait times can be up to an hour for some students, according to Deven Bansal ’25, as class registration opens at the end of each term, leading to thousands of students trying to get in. register at the same time.

“Axess is still crashing and it feels like enrolling in classes is more of a lottery of technical difficulties than anything else,” Bansal said, citing his difficult experience enrolling in winter classes. “I ended up having to wait about an hour to register for any class, which kept me from getting on the waitlist for several classes I really wanted to take.”

Bansal’s experience is not isolated, he said, noting that “it seems almost inevitable that everyone will miss enrolling in a course due to Axess enrolling at least one time in his education at Stanford,” Bansal said. Some students also struggle to find solutions to their problems, according to Bansal, and choose to “wait” like him.

According to Harris, the web authentication issue that disrupted registration for winter classes “has been identified and resolved,” and the University is “planning a smooth registration process for students for the spring term.”

Harris also wrote that plans are also in the works to refresh the design of the Axess portal to modernize the interface and improve the user experience later this year.

Still, some students think Axess servers might be inadequate to host large volumes of students and think Axess should be redesigned to handle higher capacities.

“I think the site should have a higher capacity for these times, because it’s not fair to those who may not have good Wi-Fi access at home, and the Wi-Fi in the campus is sometimes unreliable,” Pérez said.

Bansal suggested that Stanford “add a tiered enrollment system with different time slots to reduce the load” because Axess “has all cohorts applying at the exact same time.”

Regardless of whether schedule changes could improve platform stability, Bansal said, Stanford’s class registration system still has plenty of room for improvement.

“I don’t understand why one of the best computer science schools in the world has the least efficient course registration system possible,” Bansal said.

Remembrance of Wordles Past – Research Blog