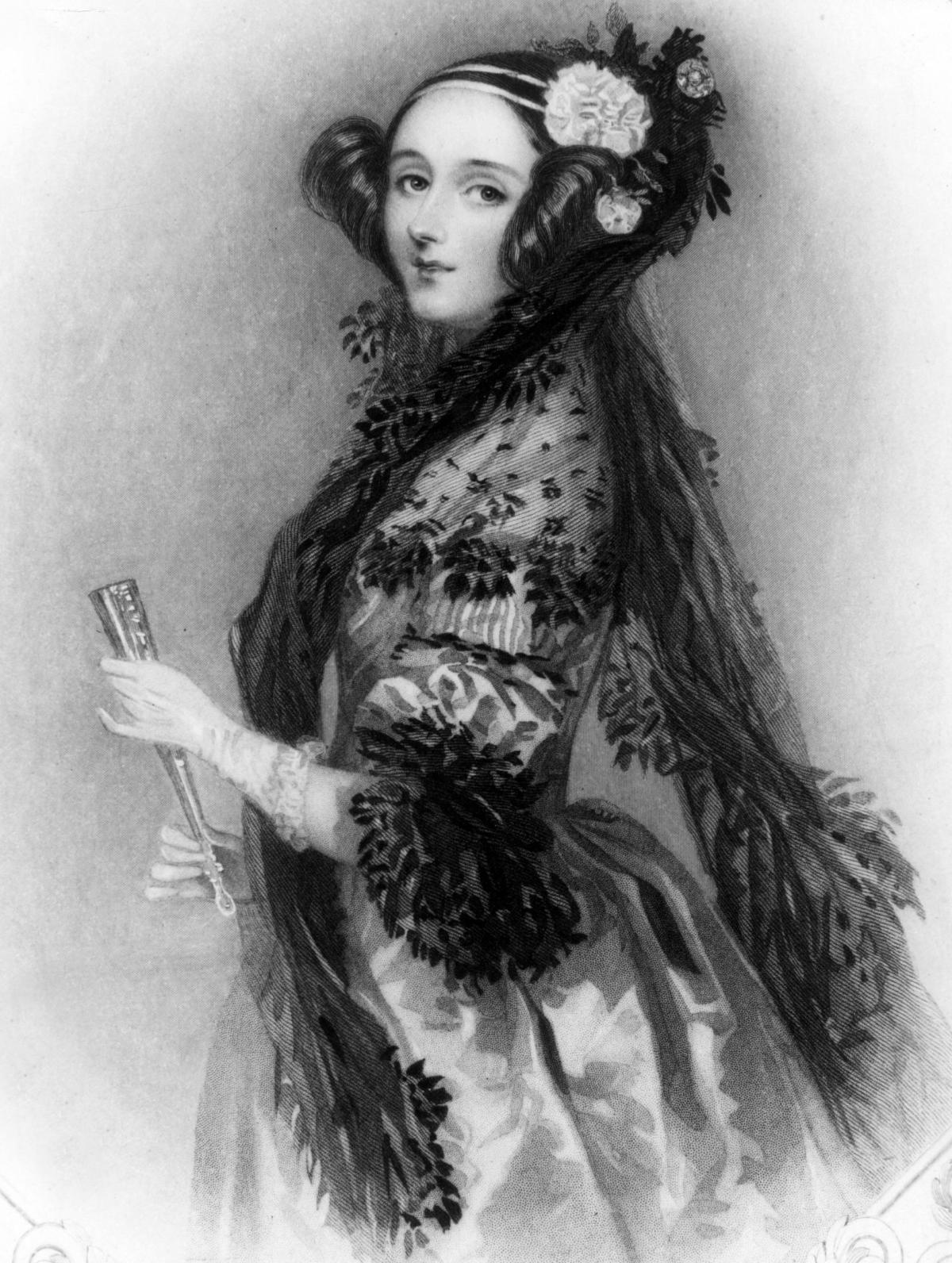 Women are encouraged to learn programming on Pioneer Day Lovelace

San Francisco, October 12 (EFE) .- The Ada Developers Academy, named after British mathematician Ada Lovelace, has encouraged women, especially those belonging to minorities, to learn to write computer code by day where the figure of this programming pioneer is commemorated.

The ability to write code is an increasingly common requirement for many jobs, especially high-paying ones in the tech industry, but less than 6% of developers globally identify as women, according to the latest data from the specialized Statista portal.

To remedy this situation, the non-profit organization Ada Developers Academy was created in Seattle, Washington, named after the woman who already in the 19th century identified that computers of the time could perform tasks in the -beyond simple calculations.

Lovelace, daughter of the romantic poet Lord Byron, released the first algorithm for this type of machine, which is why she is considered the first computer developer, and this Tuesday her figure is commemorated with Ada Lovelace Day.

To honor Lovelace’s memory and legacy and to help educate women to take advantage of 21st century business and professional opportunities, Ada Academy offers free classes to people who identify as women, in especially those who are part of racial or sexual minorities.

Ada’s programs, founded in 2013, consist of six months of classroom training and an additional five months of internships at one of the entity’s partner companies, including Microsoft, Google, Amazon, Uber and Zillow.

Over 70% of Ada’s students are women of color, and 95% of graduates find full-time employment six months after completing the course, with salary increases averaging 148%.